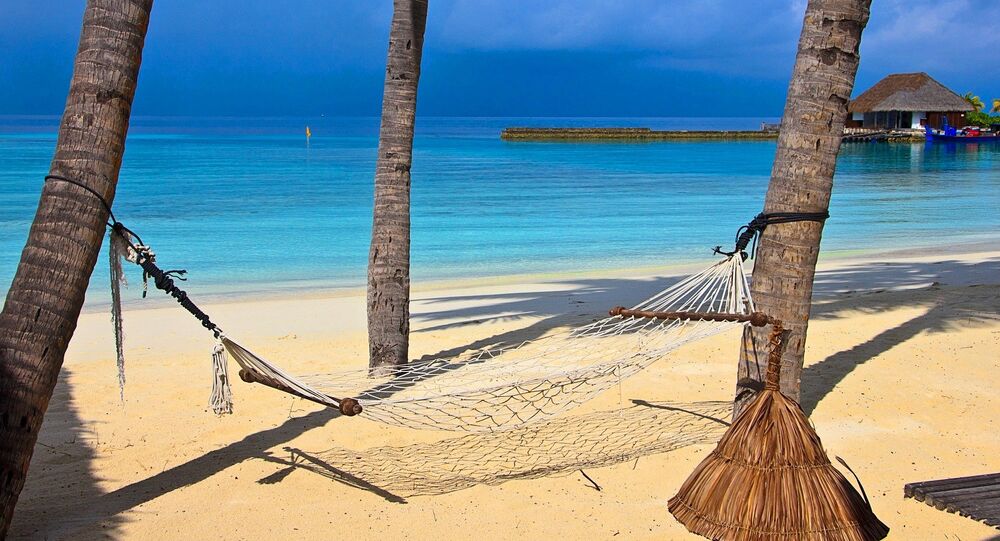 The UK has been slammed over its failure to crackdown on British-controlled tax havens, with a new report claiming that the wealthiest one percent of the UK's population have captured more than US$1.4 trillion of the country's national growth since 2000.

The report from Oxfam called on UK officials to tighten the loopholes that allow multinational organizations and some of Britain's richest people to avoid paying tax.

The research estimated that more than US$244 billion (£170 billion) is currently being held in British-controlled tax havens such as Bermuda and the Cayman Islands, which is estimated to cost the UK Treasury around US$7.2 billion (£5 billion) a year in lost revenues.

BREAKING NEWS: Since the year 2000, the UK’s grown £4 trillion richer. But more than a quarter of this has gone into the…

Worldwide, it's thought that governments are losing US$190 billion (£120 billion) annually through tax havens, with critics arguing that such money could be spent on fighting poverty and addressing inequality.

"Currently, a privileged minority are able to hide billions offshore away from tax authorities, which unfairly increases the burden on the rest — especially people who are already struggling to get by," Oxfam Chief Executive Mark Goldring said.

"It's time the Government ended the secrecy that allows tax dodgers to get away without paying their fair share, robbing the UK — and poor countries — of vital revenue that could help fund public services and provide a strong safety net for most vulnerable."

While the UK government has publicly pledged to crack down on tax avoidance, many critics have described its actions as inadequate, given that tax havens such as Bermuda and the Cayman Islands continue to exist.

"It's simply not right that a tiny group of individuals hoovers up so much of the UK's growing prosperity while barely any trickles down to those who have least… We need action to ensure that a rise in wealth is more evenly shared in order to combat poverty and ensure everyone gets a fair share," Goldring said.

The findings also come ahead of Wednesday's budget, where it is expected that the British government will announce a fresh range of public spending cuts.

Critics have slammed such suggestions, saying it will plunge some of the country's poorest into poverty, with some savaging speculation that Chancellor George Osborne may grant higher earners more tax concessions.

The heat is on the government to reverse inequality in Britain, with Oxfam's report finding the country's wealthiest have disproportionately benefited from the UK's US$5.7 trillion (£4 trillion) worth of economic growth since 2000.

The charity's findings show the UK's richest 1 percent managed to acquire 26 percent of Britain's economic growth since the turn of the century, while the poorest 50 percent only received 7 percent of the country's wealth increase.