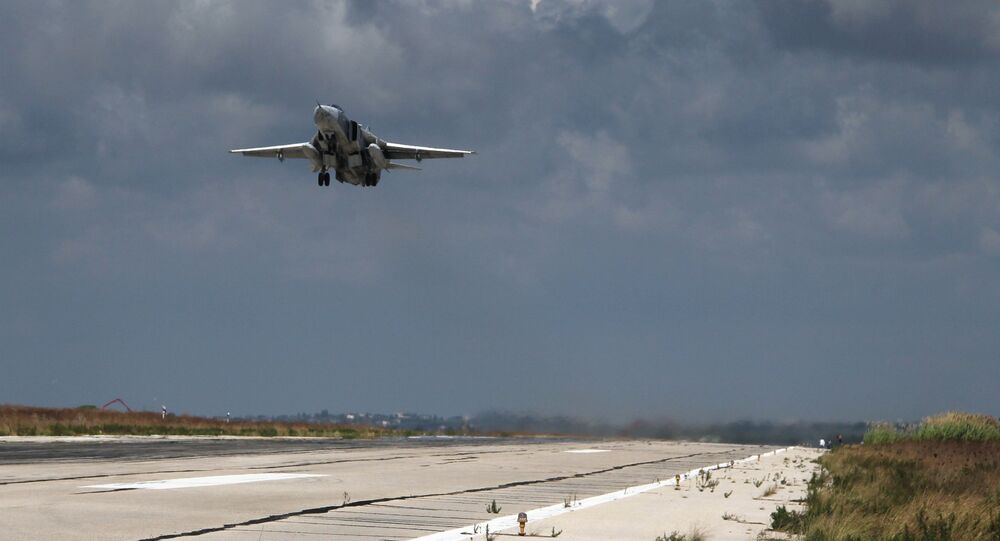 Erdoğan Karakuş, a Chairman of the Turkish Union of retired officers and a Lieutenant-General of the Turkish Air Force, said in an interview with Sputnik, “I hope that soon the incident of the shot down Russian aircraft will be history and the Russian-Turkish relations will be normalized.”

“We are very sorry about what has happened. We have always sought to be friendly with Russia, to maintain good neighborly relations and to try and avoid all possible misunderstandings.”

© AFP 2021 / OZAN KOSE
The Burden of Russian Sanctions: Turkey Gripped by 'Ballooning' Bad Loans
Karakuş further said that the shooting down of the Russian aircraft was a mistake and it should not have happened. “I want you to know that we are deeply sorry for what has happened and we hope for a speedy recovery and strengthening of our relations.”

The normalization of the Russian-Turkish relations is in the interest of the Turkish people and Russian society, the retired general said.

“Russians are our neighbors, our brothers. We have to live together in peace and harmony. There is no other way. I very much hope that the current cold relations will very soon go into the past. I do not like to say it, but we should recognize that sometimes people's opinion on a particular issue can be radically different from the position of their government. It is obvious that the Turkish people are in favor of normalization of the Russian-Turkish relations.”

The retired general further said that his son lives in Antalya. “With Russians living there, he has developed a strong friendship. Recently, they again held an event, where they discussed the current state of the Russian-Turkish contacts. I sincerely hope for the earliest possible normalization.”