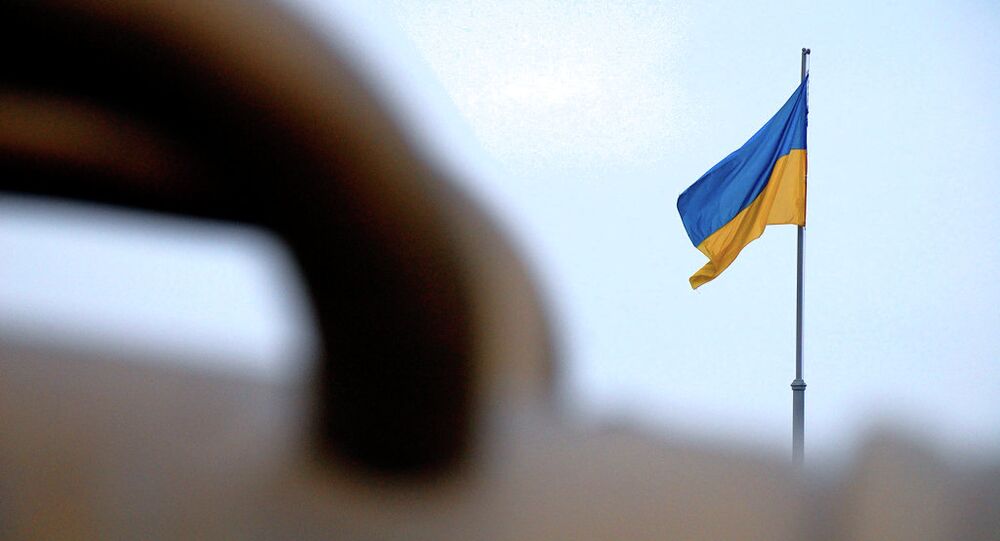 Ukrainian soldiers are leaving the army ranks en masse, while many officers keep visiting Crimea, according to a report prepared by a Defense Ministry working group in Kiev, Ukrainian media reported.

© AP Photo / Andrew Lubimov
Kiev May Now Have As Many as 16,000 Armed Deserters on Its Hands
Eighty-seven naval officers have deserted to Crimea since January and a total of 559 went AWOL last year, Dumskaya.net news portal wrote.

Only 135 people have been returned, while the command did not look for the deserters, and even covered up the desertions, the report said.

“According to the Defense Ministry working group, the unit commanders are not looking for the deserters and even try to keep these cases under wraps. No information about 286 deserters could be found in the Navy files,” Dumskaya.net added.

On March 11, 2014, following a coup in Kiev, Crimea adopted a declaration of independence from Ukraine, asking for reunification with Russia.

On March 16, 2014, some 96 percent of Crimean voters chose to rejoin Russia in a referendum.

Kiev May Now Have As Many as 16,000 Armed Deserters on Its Hands