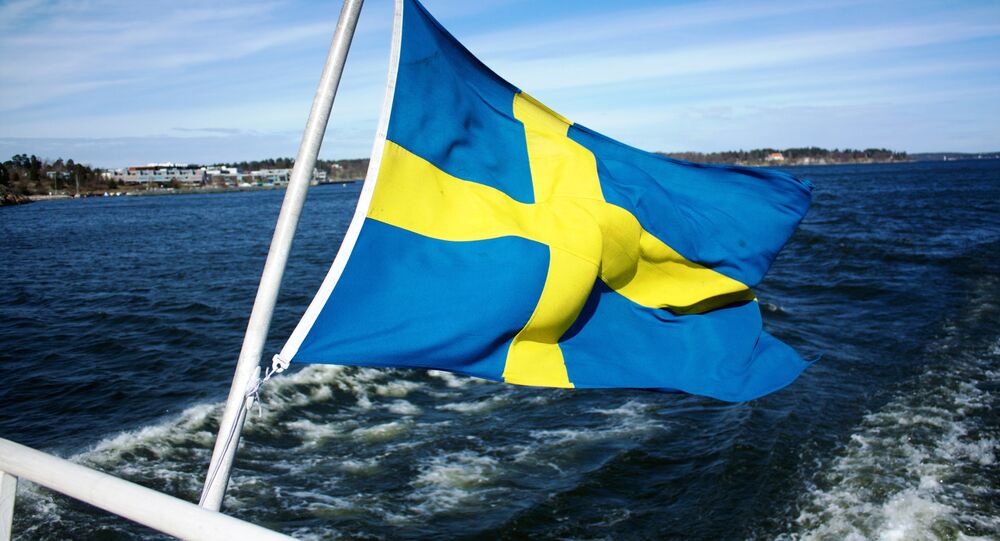 Sweden is to give asylum seekers a two week grace period to enter the country this summer. People without ID cards will be allowed in, unchecked, giving hope to thousands of refugees desperate to reach northern Europe.

Following a surge the number of people seeking asylum in Sweden in 2015, the traditionally hospitable country, recently reinstated all identification checks at its railway stations, ports and country borders.

The number of people seeking asylum in the Scandinavian country had tripled during 2015 — with nearly 163,000 applications sought by the end of December.

"Never before has Sweden received such a large number of asylum seekers," Sweden's Migration Agency said.

The Swedish government's directive on ID checks had the desired effect and dramatically reduced the number of asylum seekers attempting to enter the country.

But now the Scandinavian country appears to be reverting back to reputation for hospitality after announcing at least a two week hiatus on the country's borders, allowing asylum seekers to go unchecked on public transport in July.

© Flickr / Themeplus
Bikini-Clad Poolside Vigilante Accused of Xenophobia in Sweden
However, government authorities remain concerned that the summer will bring another surge of asylum seekers traveling to the country-  at the same time ID checks are lifted.

"…If there is a major influx of people again this summer we will have to bring in staff in on overtime and take other measures to ensure secure border checks," border police chief Patrik Engstrom told the Aftonbladet newspaper.

The grace period is expected to begin on July 4 2015, for approximately two weeks.