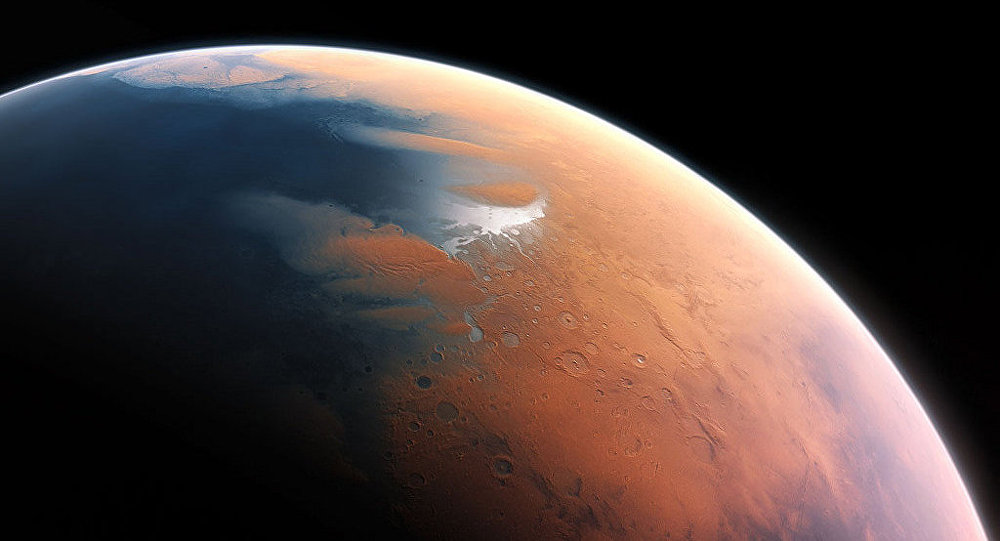 A pinch of soil from the moon, a sprinkling of soil from Mars and what do you get? Super foods fit for astronauts. Earthling scientists have cultivated crops in soil simulating conditions on Mars and have grown spinach, quinoa, peas, cress and of course, rocket.

Researchers from Wageningen University in the Netherlands have grown ten new crops in a controlled experiment to find out what food could grow on the Red Planet to feed potential human settlers. But up until now, scientists haven't had much success.

"This solved the problem we had with watering in the first experiment and also added manure to the soils."

The trays were the answer — and allowed the crops to "flourish."

The crops were cultivated in greenhouses in an "under earth atmosphere" to make conditions as space-like as possible. Temperature, humidity and light conditions for the crops were monitored constantly by the scientists.

The plants may have grown and sound fit for a super-food salad, however they are poisonous.

"The soils contain heavy metals like lead, arsenic and mercury and also a lot of iron," said Wamelink.

"If the components become available for the plants, they may be taken up and find their way into the fruits, making them poisonous."

The next challenge is for the scientists is to make the plants edible for human life on Mars.

Space Buddies: Mission to Mars Brings Russia and Europe Together

Out of This World: UK Cartographers Draw First Earth-Based Map of Mars