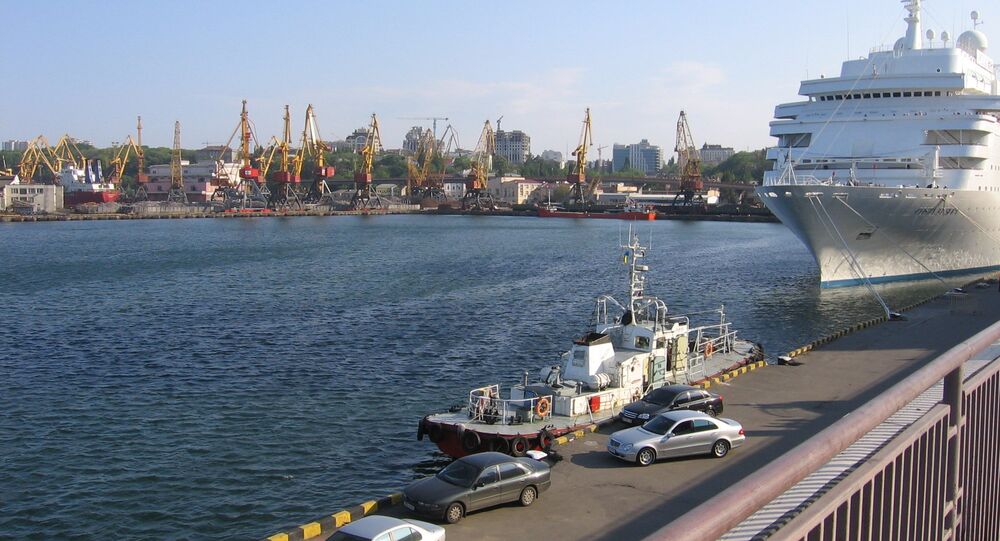 The Ukrainian law enforcement officers used tear gas to disperse activists that gathered near the Russian consulate in the Ukrainian southern city of Odessa, demanding the release of Ukraine's Nadezhda Savchenko, the local patrol police said in a statement Wednesday.

Savchenko, 34, is facing up to 25 years in prison if convicted. The sentencing by a Russian court in the southern Russian Rostov region has been scheduled for March 21-22.