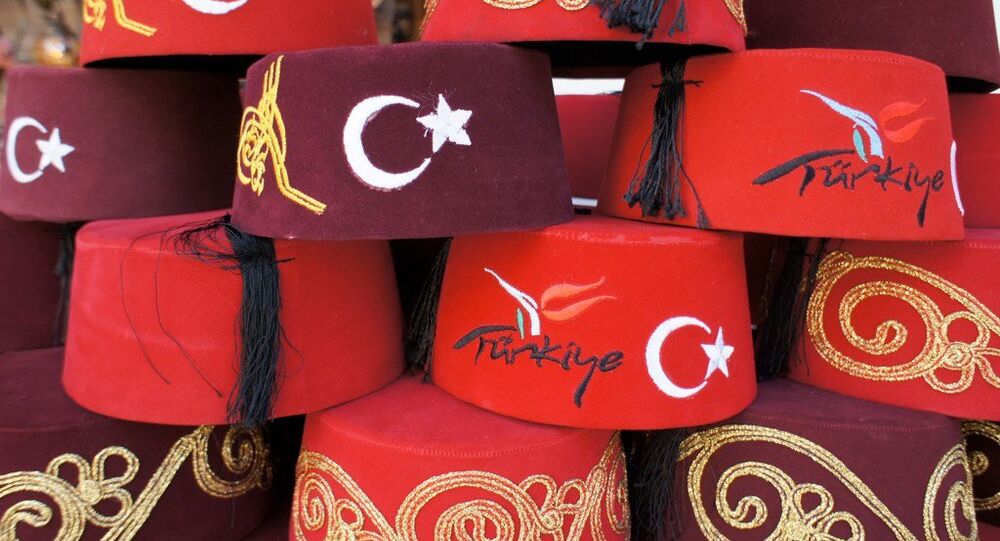 While Turkish President Recep Tayyip Erdogan has championed his government's role in defending Turkish interests throughout the migration crisis and war in Syria, critics fear the president's strong-handed approach to domestic and foreign policy may be severely undermining the Turkish economy.

With jitters in the international market, there are concerns about the state of the Turkish economy. Critics are accusing Erdogan's interference with the Turkish central bank as a contributing factor behind increasing inflation and the depreciation of the country's currency, the lira.

Analysts have pointed to Erdogan's rejection of central bank encouraged plans to support the lira after it depreciated by 20 percent last year, with the government knocking back proposals to shift monetary policy into a conventional single interest rate strategy.

In an analysis on the state of the Turkish economy, Fadi Hakura, associate fellow of UK-based think tank Chatham House, says Turkey can "ill-afford" anything that will damage the credibility of the country's central bank.

"Once the confidence of foreign investors is lost, the prospects for economic turmoil, if not a severe recession, rise significantly," he said, noting that this diminishing confidence had already led to US$10 billion in foreign capital exiting holdings in Turkish stocks and bonds last year.

While there are concerns about the government's approach to domestic monetary policy, some researchers have grave fears about the impact Turkey's current foreign policy will have on foreign investment in the country.

Erdogan's approach to the migration crisis and the war in Syria have led to increased tensions between Ankara and the West, while the shooting down of a Russian jet by Turkish forces had called into question the previously lucrative trade relationship between Russia and Turkey, according to Hakura.

"His [Erdogan's] decision to shoot down a Russian Sukhoi SU-24 fighter jet, last November for, according to the Turkish account, entering Turkish airspace from Syria for 17 seconds contributed to the loss of between US$9-12 billion of trade with Russia."

Differences over the war in Syria also looks set to ensure that Turkey won't significant benefit from the lifting of US and EU sanctions on Iran, while Turkey's exports to Gulf Arab states have fallen from US$12.8 billion in 2013 to below US$9 billion in 2015.

© Flickr / Didier Baertschiger
Hakura says that Turkey's current policies are "exposing the Turkish economy, unnecessarily, to greater political and economic uncertainty," and that the country's should shift towards a more conciliatory approach if it is to rebuild some of its damaged international relations.

"Turkey needs an autonomous central bank and a more balanced foreign policy if it is to achieve monetary and currency stability, and increased trade and investment with Russia, Eurasia and the Middle East."

Oil Prices Slump: How Sino-Russian De-Dollarization May Save the Day