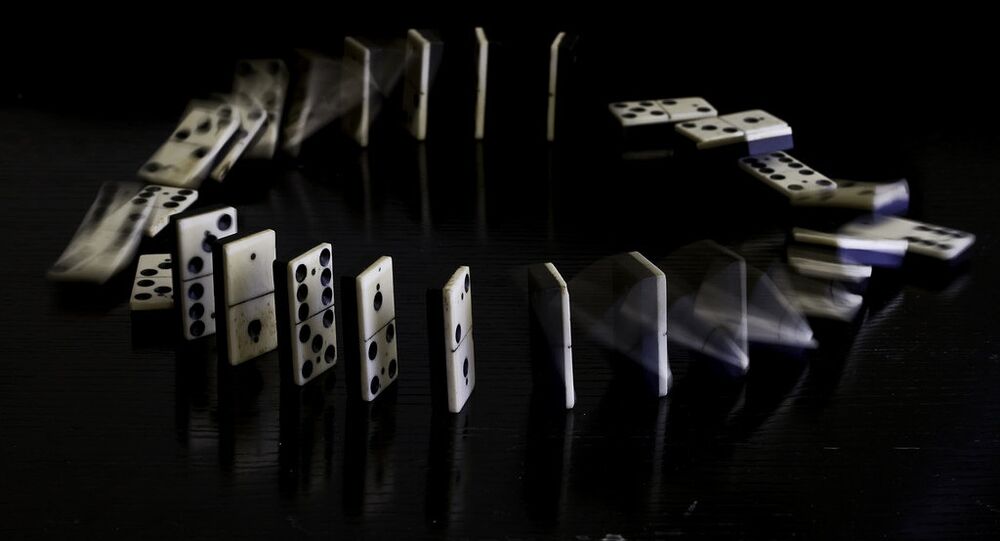 Two senior EU officials have raised warnings over the political and economic ramifications of Britain leaving the EU, saying a potential Brexit would trigger long and difficult negotiations between London and Brussels, while it would also embolden other Euroskeptic movements throughout the continent.

As the Brexit debate continues in the UK, Italian finance minister Pier Carlo Padoan said Britain would find it difficult to negotiate a free trade agreement with the EU from outside the bloc, which comes after German Finance Minister Wolfgang Schauble said a Brexit would lead to "the most difficult negotiations".

Raising concerns about the difficulty Britain would have in negotiating access to the free market if it voted to leave the EU, Padoan said there would be extreme levels of uncertainty from both sides.

The comments come after the hugely influential Schaeuble told the BBC that a Brexit would "poison" the economies of Europe and the UK.

"We would have years of the most difficult negotiations, which would be very difficult for the EU as well. And for years we would have such insecurity that would be a poison to the economy in the UK, the European continent and for the global economy as well."

The intervention from the finance ministers comes as politicians on both sides of the debate in the UK put forward their arguments to either remain or leave the EU.

© AP Photo / Francois Walschaerts
Dutch Call for Major Reforms to EU Amid Rising Pressure to Break Brussels
While anti-EU figures say Britain would be able to negotiate more favorable trade deals with the EU and other emerging economies if it left the bloc, others disagree, saying that the UK would be punished by Brussels and would find it difficult to strike trade deals without the clout that comes with being part of the 28-member union.

'Brexit Could Fire Up Euroskepticism'

On top of the economic concerns of a Brexit, Italian finance minister Padoan said a British vote to leave the EU could trigger a "domino effect" across the continent, which could even lead to foundation states like France looking to cut ties with the bloc.

"We are already seeing a domino effect with anti-European parties gaining a lot of support, starting in France," adding that a British departure would set a bad precedent.

"From a political perspective, Brexit would be the demonstration that if you have an anti-European program you can implement that program," he said.

"It would be a message sent to many anti-European parties all across Europe and to some anti-European governments. It would have especially in the medium term quite dramatic implications."

The map showing which countries want the UK to stay in the EU https://t.co/zR0jAcu1NB #Europe #Brexit pic.twitter.com/US8ZqB36cx

The fears over such a domino effect could also hurt British chances of negotiating favorable access to the EU single market, Padoan said, suggesting that some figures may look to punish and make an example out of Britain if it leaves the bloc.

"Some other countries might want to take another Brexit option and then the political landscape in Europe would be changing and so it all becomes more difficult to control.

"If there was a Front National victory in France for instance next year, given what the Front National program is, I am not sure where France would stand in the event of a Brexit vote in the UK. It makes everything more complicated."

Brexit to Become 'Poisonous' for Economies of Europe, UK