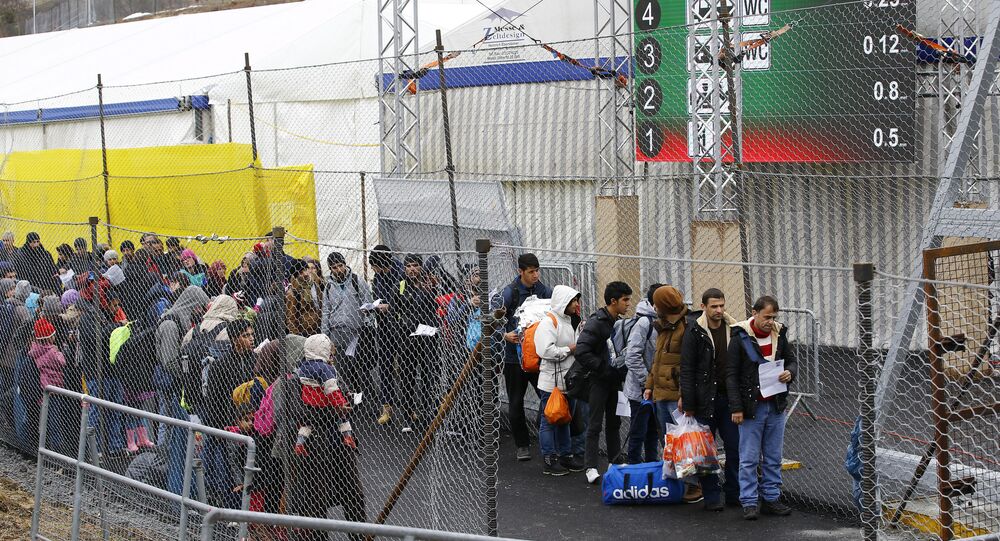 EU Must Defend Its Borders Regardless of Turkey Deal - Austrian Chancellor

Austrian Chancellor Werner Faymann said that European Union should defend its borders on its own regardless of the decision made at the EU-Turkey migration summit in Brussels.

© AFP 2021 / CSABA SEGESVARI
Vienna Plans Ad Campaign to Deter Afghans From Seeking Refuge in Austria
MOSCOW (Sputnik) – The European Union should defend its borders on its own regardless of the decision made at the EU-Turkey migration summit in Brussels, Austrian Chancellor Werner Faymann said on arrival to the summit Monday.

"Everything that would be managed to achieve at the summit is good, but it cannot be relied on. The EU must also protect its own external borders," Faymann said in remarks broadcast by the European Commission audiovisual services.

The EU-Turkey summit focusing on stemming migration flows into the bloc is taking place Monday in Brussels. The EU leaders are expected to ask Ankara to prevent refugees in Turkey from fleeing to Europe and resettle migrants, whose asylum requests in EU states were rejected.