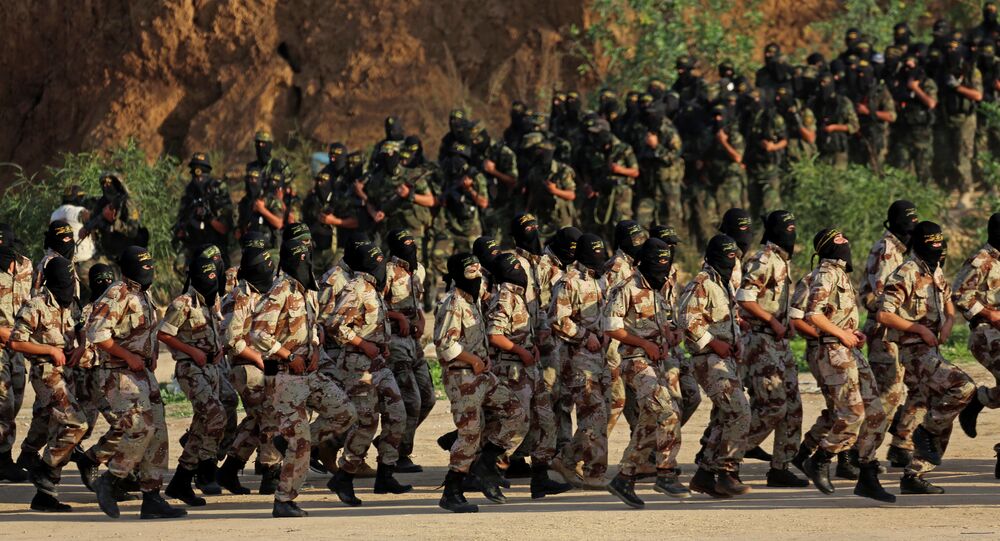 Military uniforms en route to jihadist terrorist groups in the Middle East, enough to equip an entire army, have been intercepted by Spanish police.

Three shipping containers crammed with 20,000 military uniforms destined for Daesh militants have been discovered at two ports by the Spanish authorities.

The uniforms, which aren't Spanish, were bound for Iraq and Syria and labeled as "second hand clothes" to avoid detection. The contents are linked to networks around the world which support Daesh and the al Qaeda-linked al Nusra Front.

Police carrying out a counterterrorism operation in Valencia and Algeciras in February, discovered the shipping containers packed with uniforms and military accessories.

"With the roughly 20,000 military uniforms and accessories, it would have been possible to equip an entire army, which would be ready to enter into combat in any of the battlegrounds, which jihadist organizations have round the world," Spain's interior ministry said.

"The containers which carried the military uniforms were declared as second-hand clothes so as not to raise suspicions and be able to pass different customs inspections without any difficulty," according to a statement by Spanish police.

Seven people have been arrested on suspicion of providing logistical and financial support to Daesh and the al Nusra Front. One man is a known used clothes importer.