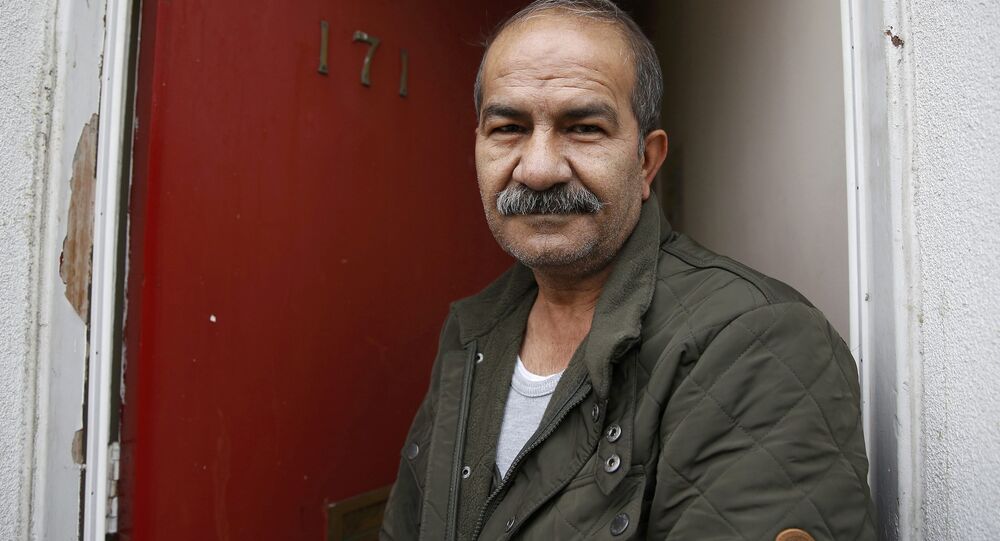 A parliamentary committee has demanded that impoverished asylum seekers in the UK be housed in rich Tory-held counties - also known as shires - such as the prime minister's West Oxfordshire council.

Right now, destitute asylum seekers are sent to housing units in cities such as Glasgow, Stoke and Middlesbrough. But many councils have so far been unwilling to take part in accommodating these people, as the "dispersal scheme" is still conducted on a voluntary basis. The Committee said that high-profile cabinet members should thus encourage local authorities to cooperate.

Despite what you may think — asylum seekers make up just 6% of all new arrivals in UK: https://t.co/uwPIBnQbOq #TellItLikeItIs

While some councils of greater London have taken their fair share, most of the asylum seekers living in the capital are economically independent.

The call to action comes as Britain prepares for more refugees, fleeing Syria and other war-torn countries, to arrive on its shores. It is estimated that as much as 50,000 people will need housing by 2017.

Provision of asylum accommodation marred by flaws, failures & prejudice, says a report out today: https://t.co/dWuyPCU562. This MUST change.

In the light of this, the committee MPs have taken up some — such as the archbishop of Canterbury — on their offer to personally host refugees.

The Home office has declared that it is devising new ways to get more councils involved in the effort.

"We work closely with local authorities to ensure the impact of asylum dispersals is considered and acted upon and are actively looking to expand the number of local authorities in the dispersal scheme. We will continue to consult with those who are currently not part of the scheme," a Home Office's spokesperson said in a statement.

"The Asylum and Immigration Act 1999, and its provisions, was introduced with the intention of sharing the impact of dispersals of asylum seekers across the UK and to ease the over-reliance on any one area."

Given we're home to just 3% of Europe's asylum seekers, you would've thought the Gov would be able to look after/house them properly.

The committee's report also addressed an accident which occurred recently in one of the areas that houses asylum seekers — in Middlesbrough. The Yorkshire city made headlines earlier this year, when is was revealed that the doors of the houses occupied by refugees had been "marked" bright red.

The episode, as well as a row over refugees wearing food wristbands in Cardiff, was harshly lambasted by the committee — which questioned how well the Home Office is handling the situation.

Most Failed Asylum Seekers Stay in UK Despite Rejection - Reports