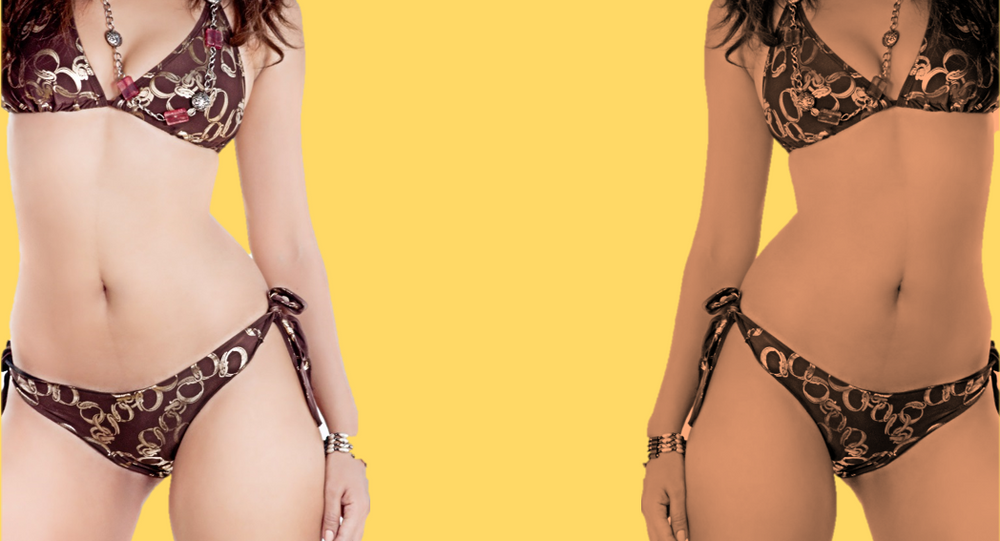 A woman from Sweden has been accused of encouraging fear and racism at a local leisure center after forming a so called 'grope-watch' vigilante group to patrol the swimming pool in an attempt to stop migrants from molesting women in bikinis.

Siri Bernhardsson founded the grope-watch group after reading about 25 alleged incidents involving women being groped at Stockholm's Erikdalsbadet leisure center in January. She claims women are becoming too afraid to visit the local swimming pool.

"It cannot be right that women and families should be too intimidated to go to the swimming pool, of all places. It's not a dark alley or scary nightclub," Bernhardsson told Kvallsposten newspaper.

It's since emerged her co-founder has links to a Swedish neo-Nazi group, according to London newspaper the Daily Telegraph. Robert Banderby is reportedly under a suspended prison sentence for taking part in a neo-Nazi knife attack on anti-racist protesters last year.

The pools' management company is outraged and says Bernhardsson's actions are encouraging racism towards refugees.

"She has no understanding of the consequences of what she's doing," Susanne Gryfelt manager of the Kalmar Adventure Pool told The Telegraph.

"I have received extremely racist emails. It's making people afraid, and they're afraid of a problem that doesn't exist."

Twenty-four year old Bernhardsson has been accused of vigilantism, racism and xenophobia, as well as inciting hate towards more than 160,000 asylum seekers who arrived in Sweden last year.

© Flickr / Lee Coursey
All Aboard! Cruise Ship Could Be Used to House Sweden's Asylum Seekers

The number of people seeking asylum in Sweden tripled in 2015, with nearly 163,000 applications sought by December 2015. "Never before has Sweden received such a large number of asylum seekers," according to Migrationsverke, the Swedish Migration Agency.

Statistics recently released by the Swedish government reveal that 71 percent of asylum applications are made by young men who account for 21 percent of migrants who arrived in Europe in 2015.