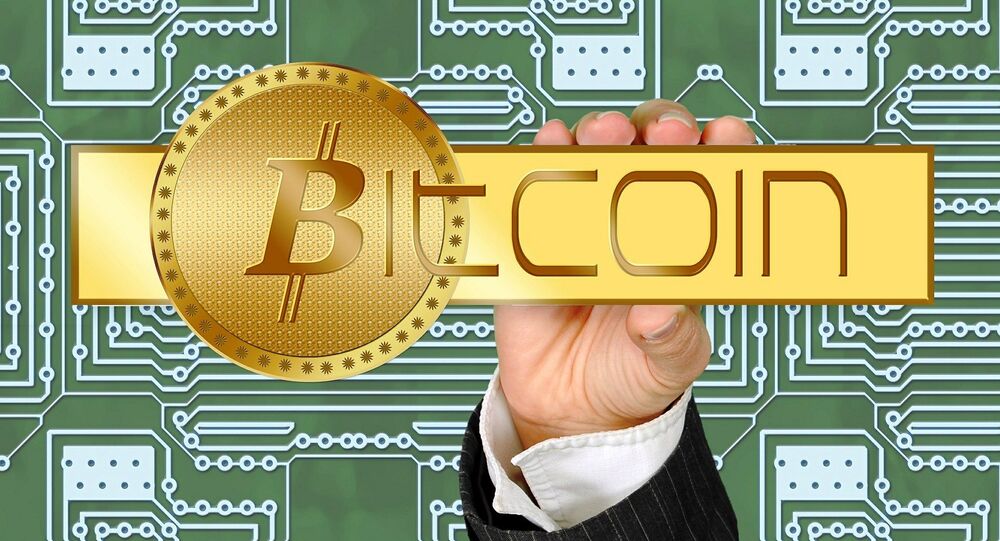 Forty banks have carried out trading of fixed income products through so-called "private blockchains". A blockchain is the digital decentralized ledger underpinning Bitcoin technology. It keeps track of transactions and it is essentially impossible to tamper with.

R3, a bank club promoting the usage of blockchain in the sector, announced on Thursday that its members had used five blockchains to issue, trade and redeem documents.

The ledgers were developed by blockchain companies Chain, Eris Industries, Ethereum, IBM and Intel. The trial was supposed to help the banks assess which company designed the best blockchain.

© Flickr / BTC Keychain
The Search for Bitcoin's Creator: Where in the World is Satoshi Nakamoto?

"The trial marked an unprecedented scale of institutional collaboration between the financial and technology communities exploring how distributed ledgers can be applied to global financial markets," read a press release announcing the experiment.

"This development further supports R3's belief that close collaboration among global financial institutions and technology providers will create significant momentum behind the adoption of distributed ledger solutions across the industry.

"These technologies represent a new frontier of innovation and will dramatically improve the way the financial services industry operates, in much the same way as the advent of electronic trading decades ago delivered huge advancements in efficiency, transparency, scalability and security."

This development is, in many ways, ironic. Bitcoin, launched in 2008 in the wake of the subprime crisis, was conceived by its creator — the pseudonymous Nakamoto — as a device to do away with banks completely.

© Flickr / BTC Keychain
2016 to Become the Year of Bitcoin, Traders Predict
Inspired by an anti-state libertarian logic, the blockchain is a system that allows cryptocurrency users to crowd-verify each transaction — as each payment is shared on several servers and confirmed by periodic comparison.

This technology effectively removes any "middleman" overseeing the transaction, chief among them banks. Nothing however, prevents the blockchain from being put to use in other ways — in this case, speeding up intra-bank trades and cutting down transaction costs. Santander estimated last year that the technology could save banks up to US$20 billion.

R3 is the organization spearheading the move — and it is doing pretty well. It can also rely on many developers who have previously been key in perfecting Bitcoin — such as Mike Hearn, who in January publicly claimed the Bitcoin project had failed.