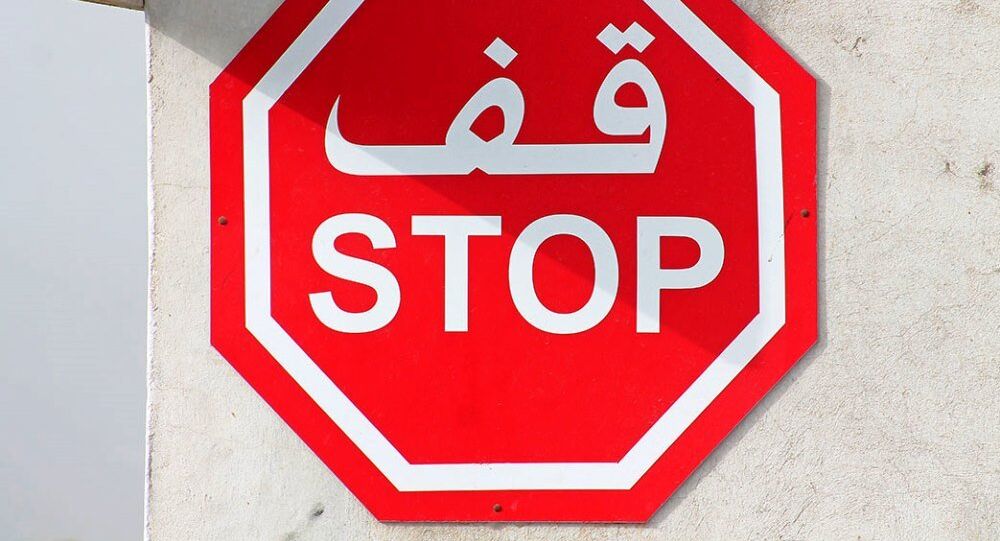 In the latest attempt to stem the numbers of refugees making their way across the world to Europe, President of the European Union, Donald Tusk has made a personal appeal warning them not to come.

"I want to appeal to all potential illegal economic migrants, where you are from: do not come to Europe," Tusk announced at a press conference in Athens.

"Do not believe the smugglers. Do not risk your lives and your money. It is all for nothing."

The response by European countries to the refugee crisis has been chaotic. More than 7,000 asylum seekers are stranded on Macedonia's border with Greece, in conditions described by Amnesty International (AI) as "dire."

Macedonian authorities have been screening refugees and migrants and only allowing people from Syria and Iraq to pass.

"Every single person, no matter what their nationality, has a right to seek asylum and the right to be treated with dignity. Practices that deny admission to specific nationalities of asylum seekers and refugees are unlawful and can result in pushbacks," said Giorgos Kosmopoulos, director of AI in Greece.

Expressing overdue solidarity with Greece, Donald Tusk has pledged not to leave the country alone to tackle the biggest refugee crisis in Europe since the Second World War and said:

"Greece or any other European country will no longer be a transit country."

More than 850,000 migrants and refugees traveled to Greece in 2015 and it's estimated that over 45,000 have arrived so far this year. And that number is expected to surge this summer while the European Union finds a solution to the crisis.

Excluding Greece from Schengen is neither an end, nor a means. Greece will remain part of Schengen, euro area and EU pic.twitter.com/Hod1Is6RzM

Following his warning for economic migrants not to bother trying to travel to Europe, Donald Tusk will hold meetings with Turkish Prime Minister Ahmet Davutoglu in Ankara and President Tayyip Erdogan in Istanbul where he hopes to convince Turkey to do more to help reduce the flow of migrants to Europe via Greece.

The EU has already pledged billions of euros to Turkey and accession to the EU in return for more help stopping refugees traveling to Europe, amid claims the EU was "outsourcing its dirty work."

You Think Europe is Suffering a Migrant Crisis? Think Again