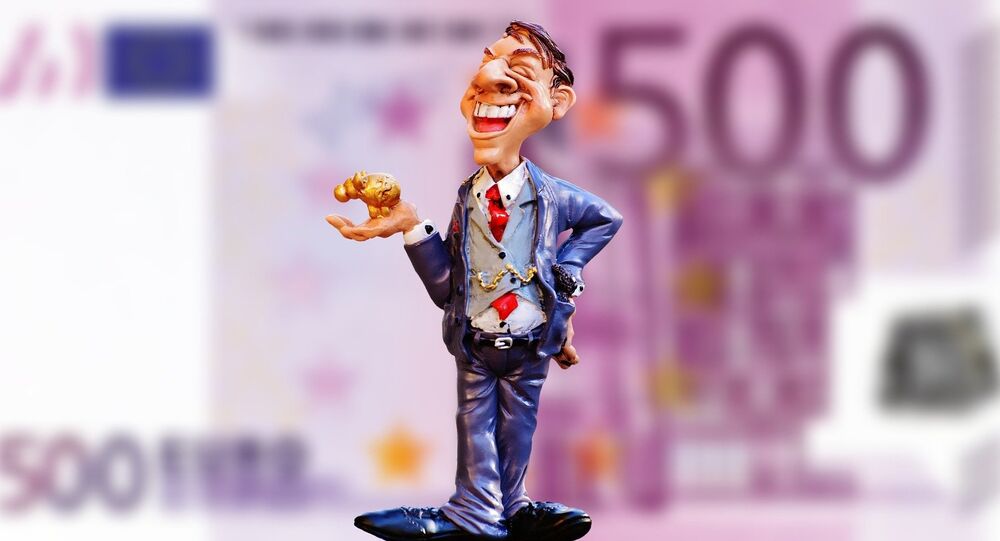 The current system of registering how much lobbying goes on within the European Union institutions - designed to show how much influence big business has on EU decision-making - has been branded inadequate, Sputnik has been told.

© Flickr / European Parliament
European Lawmakers Call for Transparency Action Over Lobbying
The European Commission has launched a comprehensive review of its lobbying register which is currently only voluntary — meaning that the amount of lobbying done at EU level — in the parliament, the commission and the council remains secretive and unclear.

Now — after much delay — the European Commission has launched a public consultation on a "mandatory Transparency Register" for the European Union. A mandatory register would mean that everyone who seeks to influence EU laws would need to adhere to certain transparency rules for the sake of fairness, openness and accountability.

.@EU_Commission launches consultation for mandatory transparency register. It's time for a spring clean of lobbying: https://t.co/k1TPNzZKid

Campaign organization Transparency International has launched a petition calling for more transparency on EU lobbying which is a huge industry employing more than 25,000 lobbyists in Brussels with a budget estimated at more than US$2 billion a year.

"Lobbying is a part of any healthy democracy — and that includes corporates, non-governmental organizations, think-tanks, whatever — but it can sometimes lead to undue influence or other activities that distort politics. For that, we need more transparency. We need to know who lobbies, how much they spend and what they work on so that we can make sure there is no such influence."

"We [already] have the EU Transparency Register introduced in 2011 —  joint register by the Commission and Parliament, but this register is voluntary and our latest analysis shows that at least half the entries on that register are completely meaningless.

"It's either organizations that declare no activity, or the lobby budget, or the number of lobbyists they declare don't make any sense. There are a lot of organizations that declare — say —  ten lobbyists, but the budget that should cover their salaries is so low that they couldn't even pay a minimum wage for an intern that applies in Belgium. The overall entries on the register right now are not reliable," Freund told Sputnik.

The European Commission First Vice-President Frans Timmermans said: "This Commission is changing the way we work by consulting stakeholders more and by being open about who we meet and why. We need to go further by establishing a mandatory register covering all three institutions, ensuring full transparency on the lobbyists that seek to influence EU policy making."

"The influence of money on politics is a very complex issue and there's no one single solution that fixes the problem. Nevertheless, bringing the problem out into the open for everyone to see is always the first step."