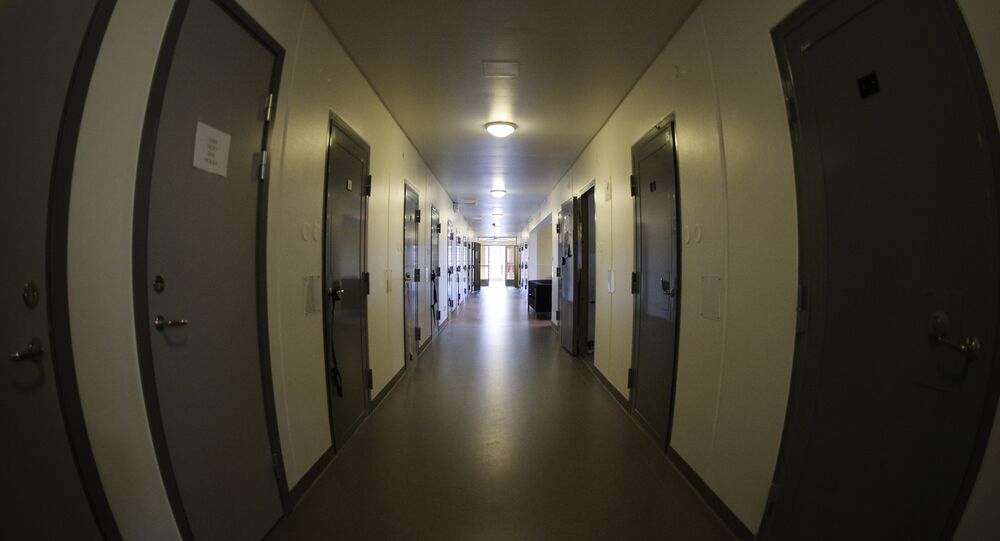 Greek prisoners are exposed to violence from other inmates, do not receive adequate healthcare and are forced to live in cramped conditions, a report published on Tuesday by a European anti-torture body has revealed.

MOSCOW (Sputnik) — The report is based on a 10-day inspection of Greek prisons by the European Committee for the Prevention of Torture and Inhuman or Degrading Treatment or Punishment (CPT) last April.

"The findings of the 2015 visit highlight that the main problems of overcrowding and chronic shortage of staff persist and that the Greek prison system is reaching breaking point," the report reads.

Overcrowding leads to negligence on the part of prison personnel who, in some cases, abandon vulnerable inmates and allow them to die, inspectors said.

Ampedin
Man Arrested for Drinking Tea Finally Exonerated After Two Years
Inter-prisoner violence and intimidation also remain serious problems, according to the study. There were almost no reports of physical abuse of inmates by staff.

Inspectors urged the government to consider alternatives to imprisonment in order to "move away from the current situation whereby prisons in Greece are merely acting as warehouses."

In a response published together with the report, the Greek authorities acknowledged the findings and promised to act on them.

Tags:
imprisonment, European Committee for the Prevention of Torture and Inhuman or Degrading Treatment or Punishment (CPT), Greece
Community standardsDiscussion