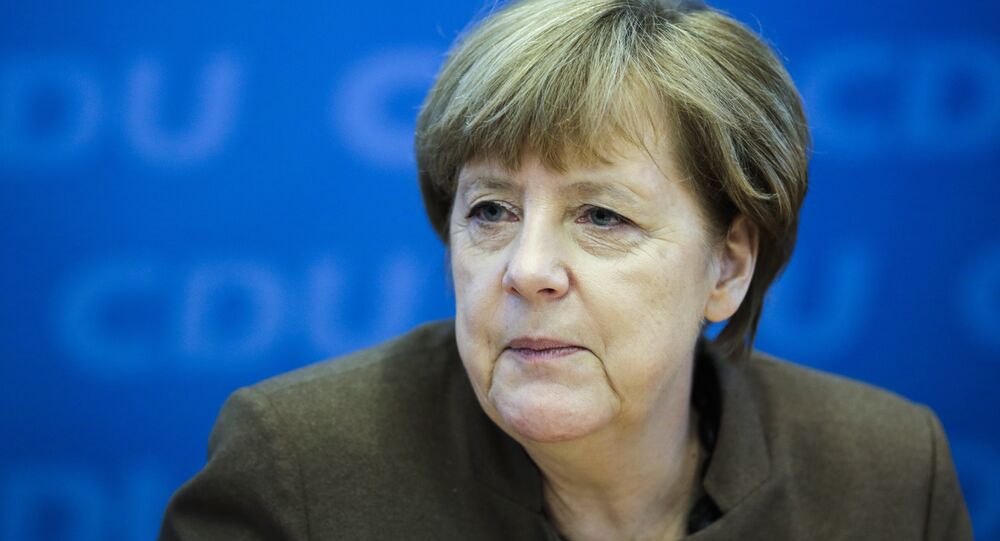 Merkel said the refugee crisis is the "biggest challenge" she has faced while in office.

MOSCOW (Sputnik) — German Chancellor Angela Merkel said the refugee crisis is the "biggest challenge" she has faced while in office.

"As of today, the migration crisis is the biggest challenge during my term of tenure… But while I am the chancellor, I am solving the problems the country faces," Merkel said on Sunday in an interview with German ARD TV channel.

Merkel added that despite the huge migrant flow, she hoped that the German approach to the resolution of the ongoing crisis was correct.