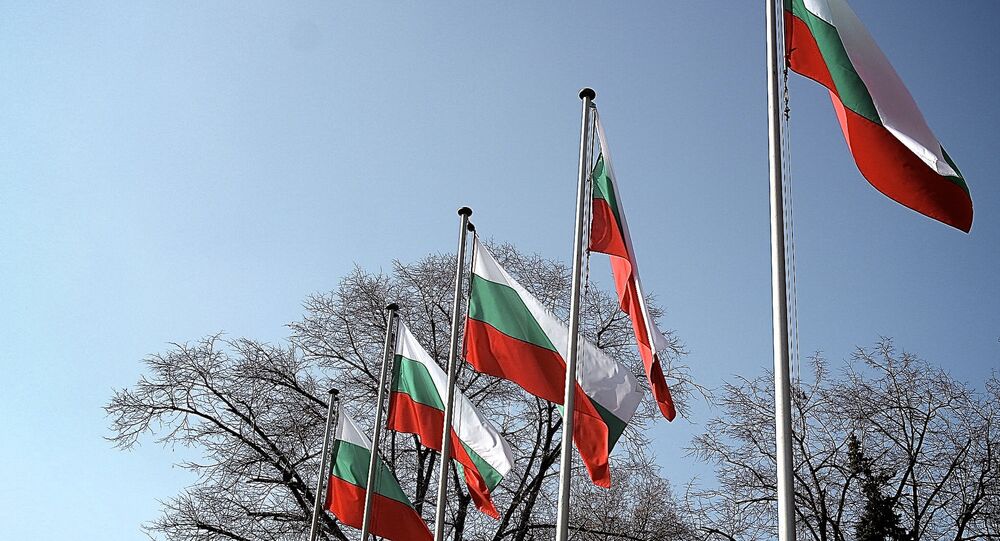 "Since the beginning of the Russian [food] embargo in August 2014 by January 2016 Bulgarian agricultural sector lost some 300 million leva," Desislava Taneva said Sunday in an interview with the Bulgarian National Radio.

According to Taneca, the sum consists of the income unreceived because Russia's market is closed for Bulgarian agricultural products, as well as of the lost revenues because of the fall in prices in the internal market due to oversupply.

The European Union and some other Western countries accused Moscow of fuelling the Ukrainian crisis, and imposed economic sanctions against it.

Getting Arab Money: Gulf Investments Pour Into Russia Amid Sanctions