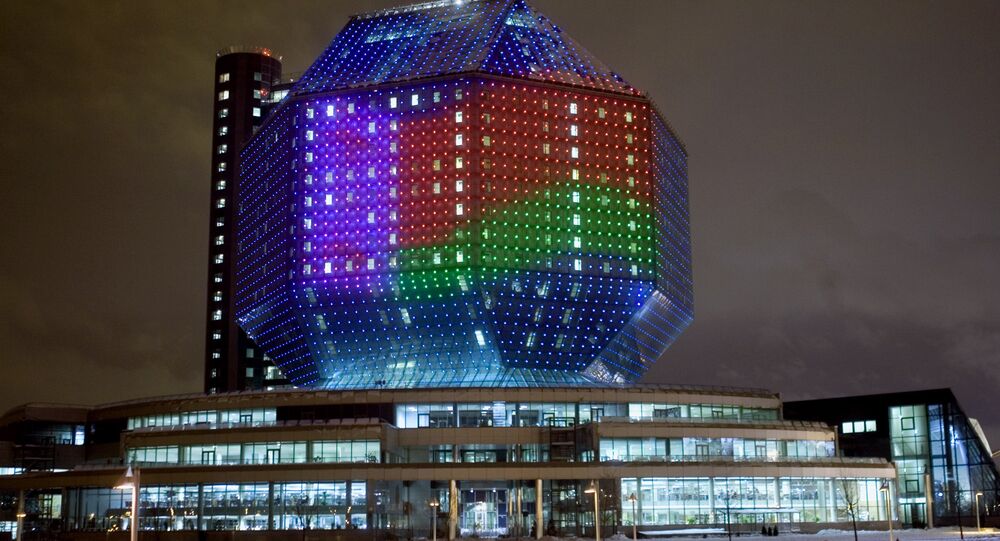 The European Union’s terminated sanctions against 170 Belarusian nationals and three companies entered into force on Saturday after being published on the 28-member bloc’s legal portal.

"This Regulation shall enter into force on the day following that of its publication in the Official Journal of the European Union," the Council Implementing Regulation stated.

A former Soviet republic, Belarus has been under US and EU sanctions for about a decade, including visa bans and financial restrictions on Belarusian individuals and entities.

The West has accused the Belarusian authorities of persecuting the political opposition and denying citizens’ basic rights and freedoms, in particular, freedom of expression. Belarusian President Alexander Lukashenko has insisted that the accusations are groundless and that putting pressure on Minsk was pointless.