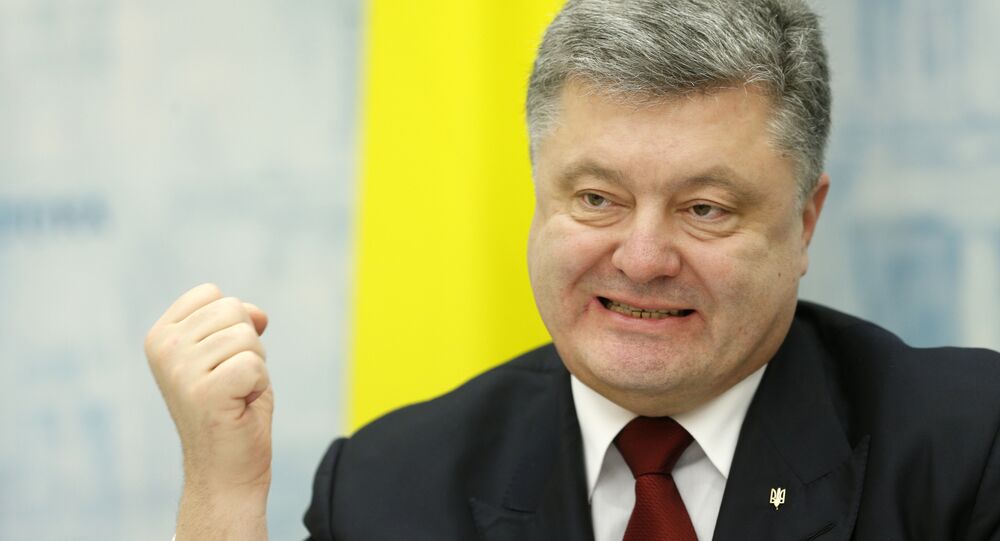 "The Defense Ministry and the General Staff have been ordered to put forward proposals on how to significantly strengthen Ukraine's military capability in the Kherson Region and along the entire Black Sea coast," Poroshenko said in a statement.

© Sputnik / Igor Maslov
Kiev's Drive to Join NATO Hinders Political Resolution of Ukraine Crisis
Earlier on Friday, Poroshenko signed a law on the ratification of an agreement with NATO on founding a diplomatic mission in Ukraine.

Poroshenko Pledges to Do Utmost to 'Reset' Ukraine's Government