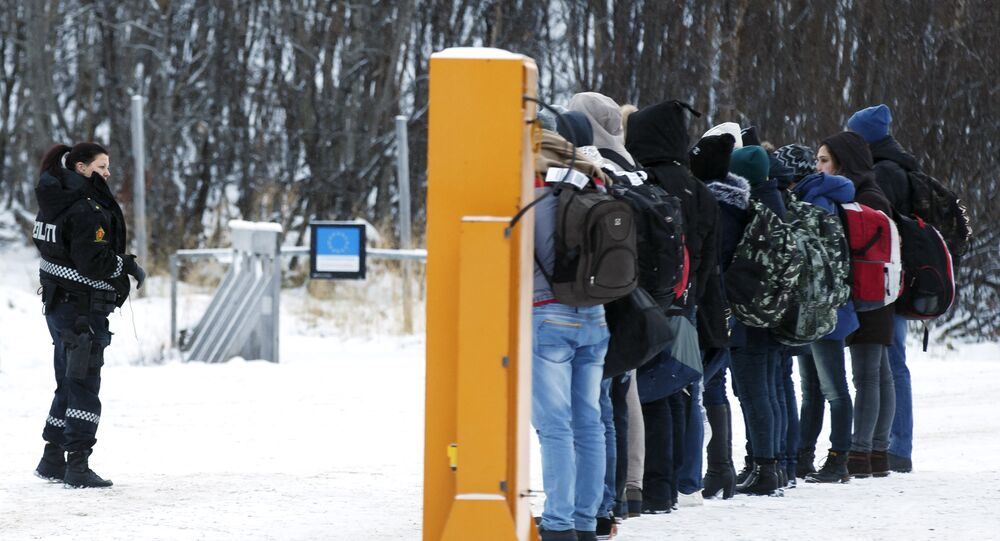 PU's current record stands at 7,825 deportations carried out in 2015, with the same number initially set as the target for this year, according to Norway Today.

On Friday, the outlet cited a new letter from the PU to the Police Directorate, in which it increased that number to 9,000.

© AFP 2021 / PATRIK STOLLARZ
Scapegoating of Refugees Masks the Real Crimes: 'Politicians Waging Unnecessary Wars'
The outlet states that migrants whose applications have been rejected must leave the country or face deportation by force, although it did not attribute this information to any official or authority.
...
Reddit
Google+
Blogger
Pinterest
StumbleUpon
Telegram
WhatsApp
66

EU Asylum Appeals Should Be Scrapped to Speed Up Deportation - Report