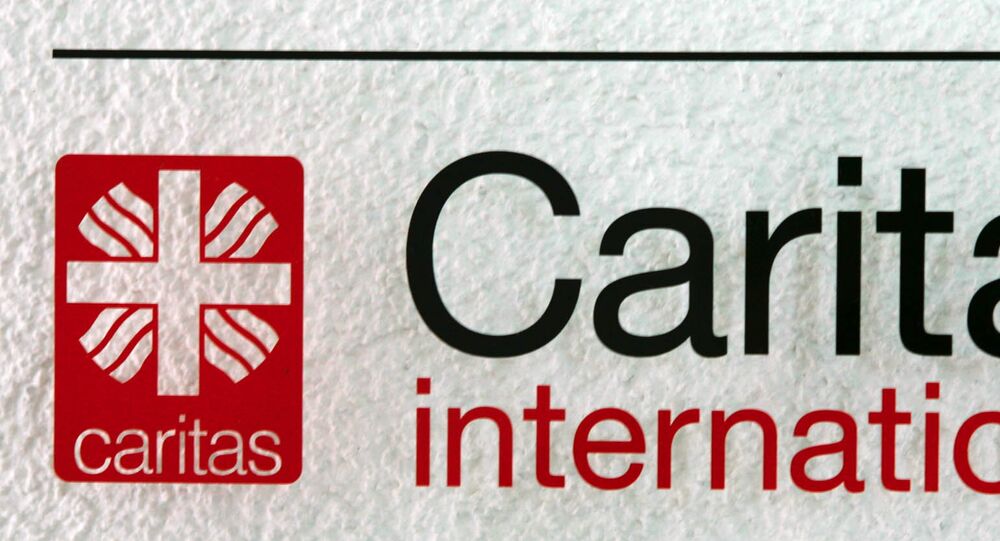 The Swiss Caritas Internationalis relief organization hopes that the vote on automatic deportation of convicted foreign residents will fail.

"We hope for a no, but it is not possible to make a prediction," Gribi said.

On February 28, Swiss people are set to vote on whether foreign nationals who reside in Switzerland should be automatically deported if found guilty of committing a crime, ranging from murder to speeding. The initiative was proposed by the anti-immigration Swiss People’s Party (SVP), which has previously proposed a 21,000 limit on migration into the country.

© REUTERS / Arnd Wiegmann
Swiss Lawmaker Says Country Too Soft on Criminals Ahead of Expulsion Vote
On December 4, the government of Switzerland, where foreigners constitute almost one-quarter of the population, announced its plans to limit immigration from the European Union. The move came after a 2014 voting, when 50.3 percent of Swiss people backed a right-wing proposal to reintroduce immigration quotas for EU citizens arriving in the country.

Caritas Internationalis is a federation of over 160 Catholic relief and social service organizations around the globe. It describes itself as "the helping hand of the Church" in reaching out to people in need.