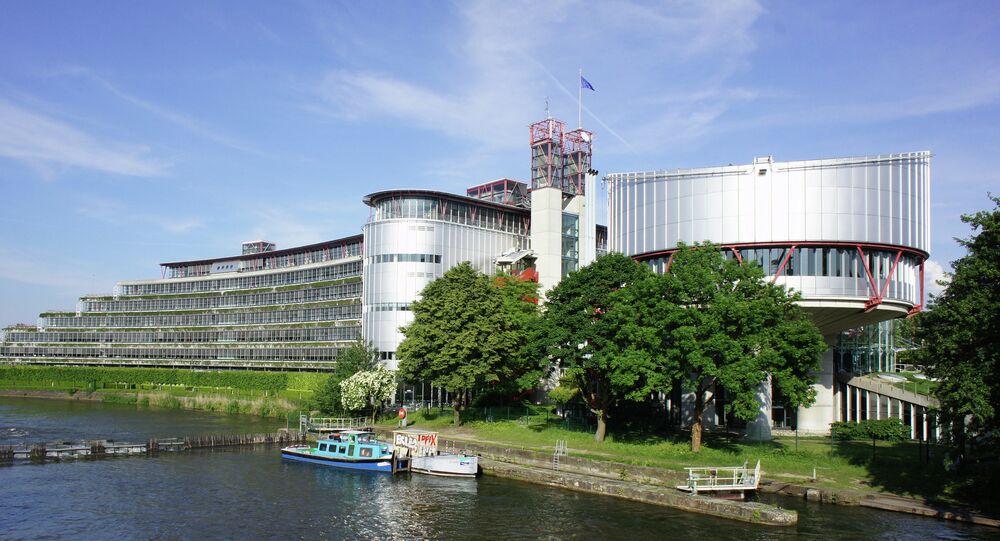 The European Court of Human Rights (ECHR) ruled on Tuesday that Italy violated the rights of a Muslim cleric whom Rome helped kidnap and hand over to Egypt for torture in 2003.

© AP Photo / Thibault Camus
Paris Attacks Highlight EU Differences on Muslims – Austria’s Islamic Authority
ROME (Sputnik) — Egypt’s Abu Omar was suspected of plotting terror acts. He was granted political asylum in Italy in 2001 and became an imam at a Milan mosque. In 2003, Italian officials helped US agents kidnap and render him to Egypt, where he was held in secret and tortured.

"Having regard to all the evidence in the case, the Court found it established that the Italian authorities were aware that the applicant had been a victim of an extraordinary rendition operation which had begun with his abduction in Italy and had continued with his transfer abroad," the judgment read.

The Strasbourg-based court ruled that Italian authorities had been aware of and actively cooperated in the US Central Intelligence Agency's extraordinary rendition operation, including with Omar’s abduction and his transfer abroad.

The court stressed that authorities had known or should have known that the cleric’s handover to Egypt would place him at a real risk of ill-treatment.

The Muslims Are Coming! Norwegian Activist Calls for Islamic Crackdown