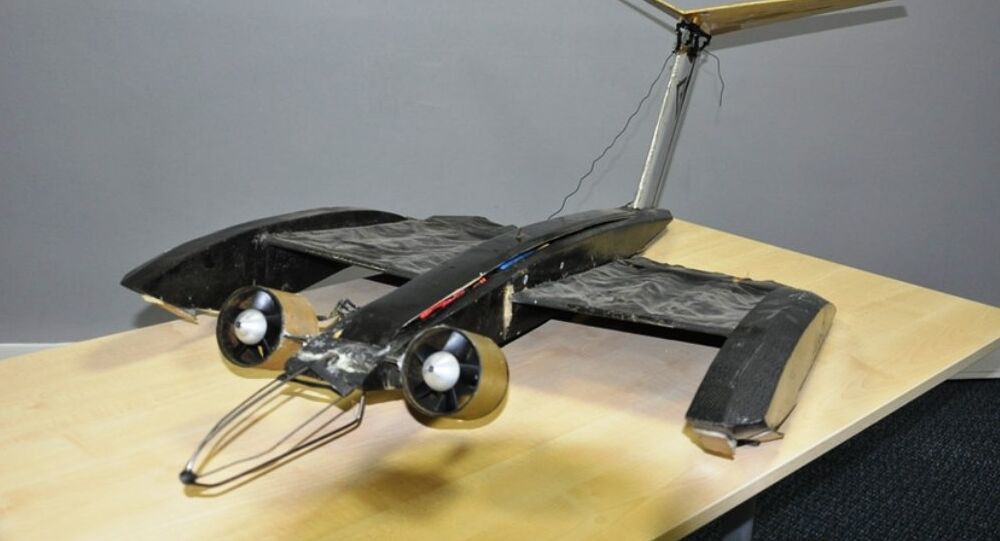 Bats have become the center of the latest drone technology in the UK. The Engineers and Physical Science Research Council say they have developed a new unmanned micro air vehicle (MAV) based on bat wings.

Looking to the night skies and nocturnal mammals to model unmanned MAVs on, a team of academics from Southampton University and Imperial College London focused on bat physiology and used computer technology to design artificial wings that can mimic the movement of a bat.

The mammal-inspired MAVs can change shape to counter the air force — without the need for mechanical parts.

"We've successfully demonstrated the fundamental feasibility of MAVs incorporating wings that respond to their environment, just like those of the bats that have fueled our thinking," said Professor Bharath Ganapathisubramani from Southampton's Aerodynamics and Flight Mechanics Groups.

The combination of mammals and MAVs is said to be unique in the field of bio-inspired MAV design.

Micro Air Vehicles are part of the Miniature Unmanned Vehicles family and can be as small as 15 centimeters wide. They are being developed for commercial, government and military purposes and can remotely observe areas inaccessible by vehicles on the ground.

In the case of the bat-inspired MAV wings, Dr Rafael Palacious of Imperial's Department of Aeronautics said:

"This is a paradigm shift in the approach to MAV design… Instead of a traditional approach of scaling down existing aircraft design methods, we constantly change the membrane shape under varying wind conditions to optimize its aerodynamic performance."

The bat drones currently under development in the UK will be able to fly over long distances and cost less than traditional MAVs.

High Dive: Drone Unveiled That Serves as Both Aircraft and Submarine