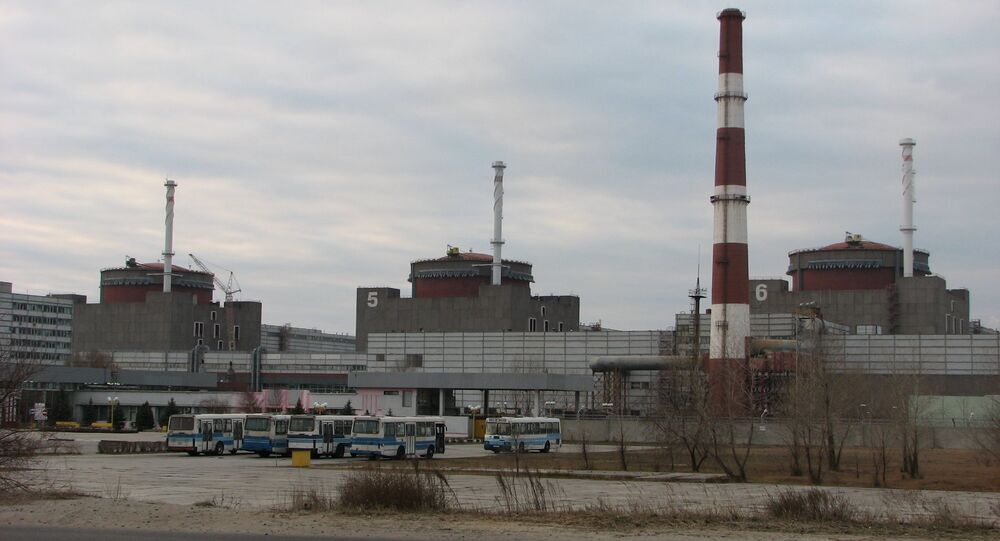 The first batch of nuclear fuel from the US-based Westinghouse Electric Corp was delivered to the largest Ukrainian Zaporizhia Nuclear Power Station, the plant's press service said on Monday.

KIEV (Sputnik) — The fuel has already been loaded in two power units of the South Ukraine Nuclear Power Plant (NPP) as part of a plan to diversify Ukrainian imports away from Russia.

"The first batch of nuclear fuel from the Westinghouse company has been delivered to the Zaporizhia NPP as part of the nuclear fuel diversification program for Ukrainian NPPs developed by the [Ukrainian energy company] Energoatom," the press statement reads.

According to the plant, the delivered fuel was produced in Sweden. The fuel is expected to be loaded in the "pilot" fifth power unit of the Zaporizhia plant in May, the first, third and fourth units will follow if the load is successful.

In 2014, Kiev agreed with the US-based Westinghouse Electric Corp to buy US nuclear fuel for some of its nuclear reactors through 2020.

Ukraine depends on nuclear energy for about half of its electricity supplies. Most of the fuel for its power plants is imported from Russia.