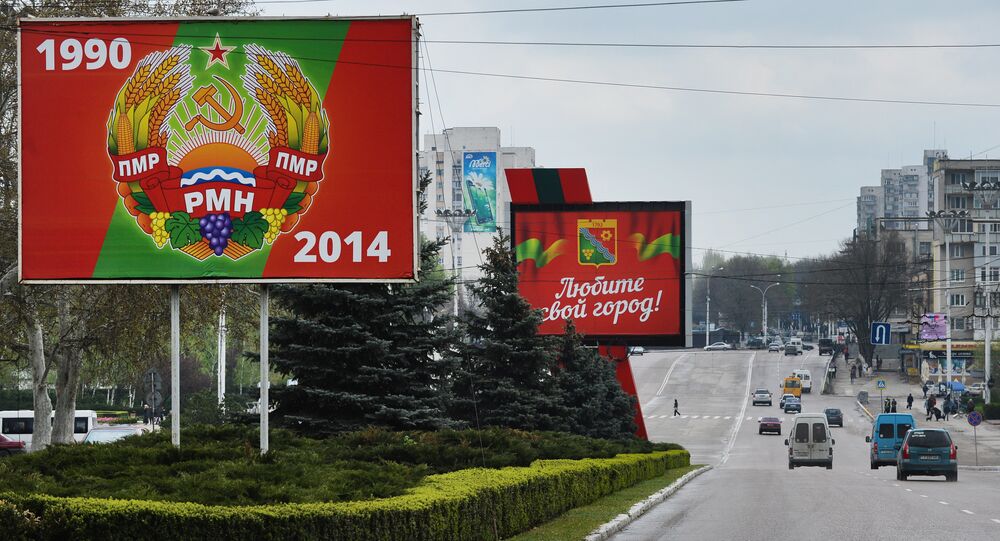 The international 5+2 format resolving the Transnistria dispute, that include Russia, Moldova, Transnistria, Ukraine, the Organization for Security and Co-operation in Europe, as well as observers from the European Union and the United States, does not work, according to the Transnistrian Foreign Ministry.

Transnistria, a strip of land between Moldova and Ukraine, broke away from the Soviet republic of Moldova in the 1990s. Most of its population are Russian and Ukrainian nationals.

"The international 5+2 format with the participation of all our foreign partners…is not working," Transnistrian Acting Foreign Minister Vitaly Ignatiev said at a press conference in Moscow.

© Flickr / Dieter Zirnig
Moldova Threatens Transnistria Residents With Deportations
The Moldovan side evades from the dialogue and sabotages activities of 11 working groups, the acting minister explained.

According to Ignatiev, Moldova attributes its non-participation in the negotiations to an internal political crisis, which hit the country last September.

The 5+2 format negotiators include Russia, Moldova, Transnistria, Ukraine, the Organization for Security and Co-operation in Europe, as well as observers from the European Union and the United States.