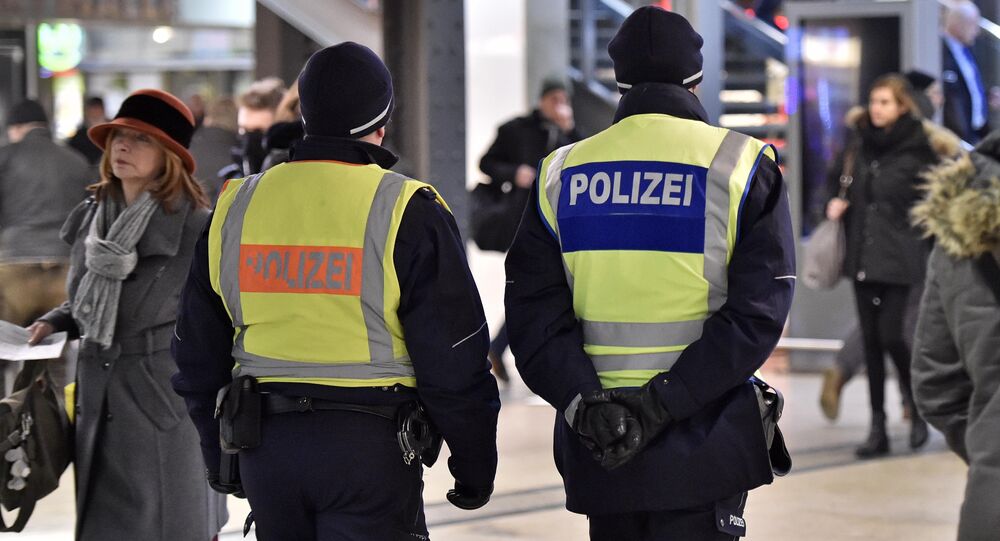 The number of crimes committed by migrants and refugees increased by 79 percent in 2015 in comparison with 2014, German newspaper Bild reported.

The BKA report, called 'Criminality in the context of migration,' shows that migrants committed 208,344 crimes in Germany in 2015, an increase of 79 percent from the previous year.

"The vast majority of asylum seekers commit no crimes," the report stressed. It emphasized that while the amount of crime increased, the rise was less than could be expected relative to the 440 percent increase in the number of migrants and refugees who came to Germany in 2015, compared with the previous year.

The BKA statistics show that while most refugees and migrants came from Syria (47 percent), Afghanistan (17 percent) and Iraq (8 percent), they committed proportionally less crimes.

The BKA noted that the number of crimes recorded rose sharply each month until the middle of the year, after which there was "stagnation in the monthly number of cases until the end of the year."

"Since the attacks on New Year's Eve on Cologne many Germans have asked themselves, 'what impact has the influx of asylum seekers had on the number of crimes?" asked Bild on Wednesday when it revealed the report.

© AP Photo / Angelika Warmuth
Poll: German Public's Refugee U-Turn at Odds With Merkel Policy
According to the BKA there were 28 murders and 240 cases of attempted murder or manslaughter, almost double the 127 cases of attempted murder or manslaughter in 2014. One of the murder victims had German citizenship, and in two thirds of cases the victim and perpetrator were of the same nationality.

The most common crime committed by migrants and refugees was theft, 33 percent of crime. There were 85,035 recorded cases of theft, almost double the 44,793 committed the previous year.

Next were "crimes against property and counterfeiting offenses" (52,167 cases) and ticket evasion (28,712 cases), which made up 32 percent of the total.

In third place were 36,010 cases of "acts of brutality," including "assault, robbery, extortion and acts against personal freedom (coercion)," double the 18,678 committed in 2014.

Over 70% of German Citizens Believe UK Membership of EU Important