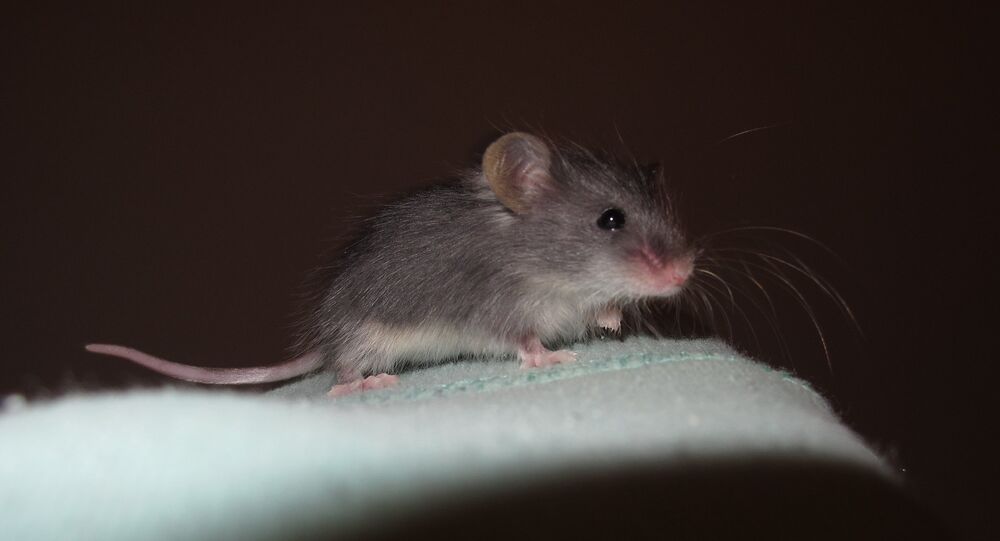 If you think the old “the dog ate my homework” excuse is bad, wait until you hear what happened to the master plans for roadways in Brussels.

Deteriorating tunnels in the Belgian capital have been in such bad shape that they have been causing roads to shut down, and yet rebuilding plans keep being delayed. Finally, the city announced that the reason behind this is that the major infrastructure plans were likely eaten by rodents.

“They may have been eaten by mice,” the former head of the city’s infrastructure agency, Christian Debuysscher, told the regional parliament on Wednesday.

Perhaps even stranger is where the plans were being stored. In 1989, when the Brussels region was founded, the transportation department was housed in a temporary office in a hotel. So naturally, the city stored the important tunnel plans inside bridge supports on the side of one of their main highways.

As Feargus O’Sullivan wrote for City Lab: “we can all laugh, but when the great minds of a European capital are defeated by a little furry thing with a brain the size of a sugar cube, something has gone seriously awry.”

The city is often described as Europe’s most congested city, with 1.2 million residents, many of whom have to deal with concrete crumbling in their roadway tunnels. Evidently, they have no one but Mickey and Minnie — and maybe careless city officials — to blame.

Rat on a Plane: India Jet Forced to Turn Back After Rodent Sighting