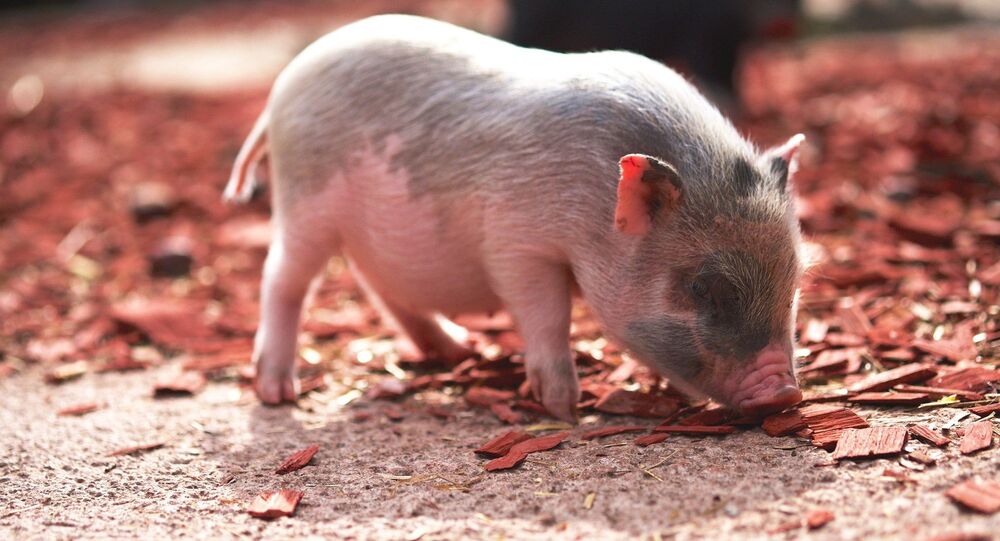 French Labour Minister Myriam El-Khomri has been rumored to propose a law proposal that would allow employees to ignore their bosses' work emails when they are off-duty.

The move is purportedly aimed at saving French people from the burnout, resulting from their employers' disregard for their right to offline time. If you think France has strange laws, you are right. Here's a low-down of the country's weirdest regulations.

The no-email law comes as no surprise in a country that is extremely fond if its spare time. According to the Organization for Economic Cooperation and Development, French people work just 1,473 hours per year — compared to their counterparts in the US who work 1,789 hours per year and 1,677 in the UK.

In Mexico, the most hardworking country according to the OECD's survey, workers toil for 2,228 hours every year.

No alcohol at work

Strangely enough, any French company that has served champagne at a company party or drink could have theoretically broken the law.

© Flickr / Jeremy Keith
In fact, France prohibits the consumption of alcohol on the workplace — unless said alcohol is wine, beer, cider, pear cider or a honey-based liquor called hydromel.

The same law says that bosses have to send workers home if they are drunk.

#Ketchup banned in #France?Look at these crazy things that have been #banned around the world. http://t.co/Ga56h4nhyx pic.twitter.com/yOPKVDrm2O

The act was ostensibly intended to promote healthy nutrition among kids. There are a few exceptions to the law, though — lots of ketchup can still be served with French fries, for instance.

This could be a legacy of the Bonaparte era: farmers- or anybody, really — cannot legally name a pig Napoleon. Fans of George Orwell's 1984, which starred such a Frenchly-christened hog, could theoretically be prosecuted.