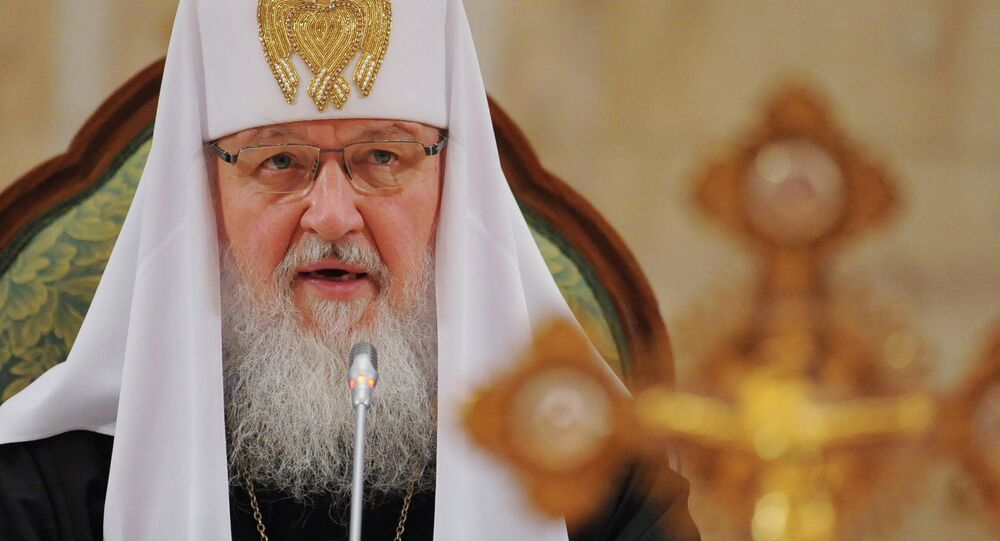 ASUNCION (Sputnik) — The Russian spiritual leader and the Catholic pontiff met in Cuba last Friday where they signed a joint declaration.

"Importantly, we discussed how Christian values are being marginalized in lives of people in several countries. Europe must not lose its Christian roots," Patriarch Kirill said at a meeting with Paraguayan President Horacio Cartes in Asuncion.

© Sputnik / Vladimir Astapkovich
Patriarch Kirill: Christians 'Feel Uncomfortable in Many Developed States'
The patriarch spoke on the historic meeting with the head of Western Christianity during the Paraguayan leg of his Latin America tour that will also bring him to Brazil later this week.

The Russian patriarch stressed that "de-Christianization" was a dangerous phenomenon in Europe that threatened to hurt it spiritually and culturally.

"Europe will be a different place without Christians in its social life," he noted.

The February 12 meeting between Patriarch Kirill and Pope Francis at a Havana airport marked the first time a Catholic pope and an Orthodox patriarch met since Christianity split into western and eastern branches in 1054.