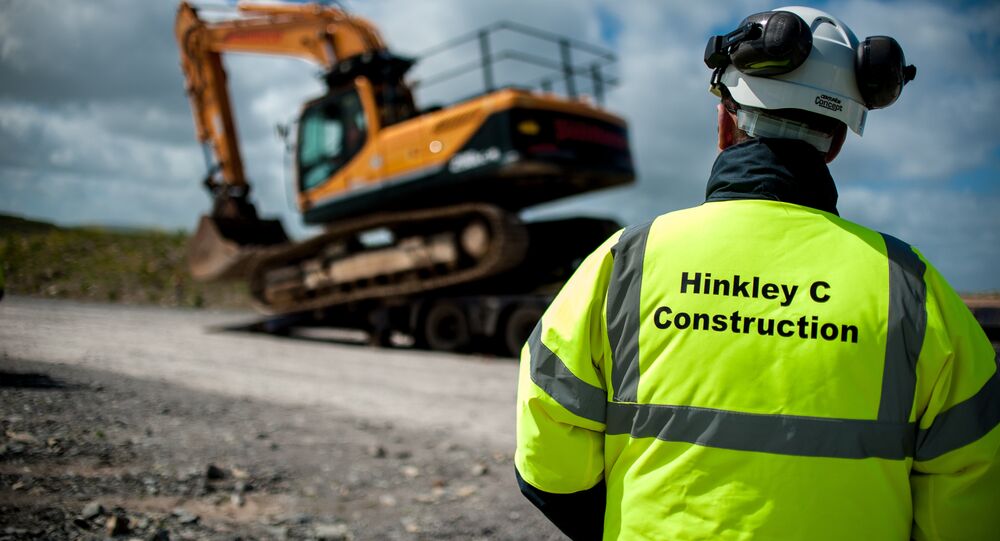 French state-owned energy giant EDF has once again postponed a decision on whether to commit to building a new nuclear power station at Hinkley Point in south west England, over financial worries and project overruns.

The UK Government is committed to building new nuclear power stations as part of its policy of reducing carbon emissions, however, it has struggled to get the project off the ground. Plans for a third nuclear power station at Hinkley Point were delayed over financing the deal.

EDF Energy — the UK subsidiary of EDF — agreed a 'strike price' with the UK Government, which guarantees EDF a price of US$141 MWh for generating electricity over 35 years and a debt guarantee.

However, the project has suffered further delays because of problems at two other sites where nuclear stations based on a similar design to Hinkley are being built. The CEO of EDF, Jean-Bernard Levy, in September announced a further postponement of the commissioning of the gigantic new nuclear power station at Flamanville in northern France and admitted the price has more than tripled.

In 2015, EDF's construction partner, Areva, announced huge losses and the French Government is attempting a rescue plan that will include a bailout from EDF. This is turn has had a knock-on to Hinkley, where — despite China General Nuclear Power Corporation (CGN) agreeing to pay a third of the cost of the US$23,1 (£18bn) project in exchange for a 33.5 percent stake — EDF is said to be having trouble raising its 66.5 percent of the cost.

"Hinkley Point C is a strong project which is fully ready for a final investment decision and successful construction. Final steps are well in hand to enable the full construction phase to be launched very soon."

However, analysts says the repeated postponement of the "final investment decision" is a sign the company is nervous about making the commitment. Meanwhile, the company said it would extend the operational life of its other UK assets: Heysham 1 and Hartlepool extended by five years to 2024 and scheduled closure dates for Heysham 2 and Torness extended by seven years to 2030.