Germany Denies Plans to Cut Refugee Reception by Half

The German Interior Ministry spokesman denied Tuesday media reports that Berlin would cut the number of refugees received in the country by half this year.

German Chancellor Angela Merkel is set to bring up the issue of reducing the refugee influx in the European Union at the EU summit in Brussels on February 18-19. 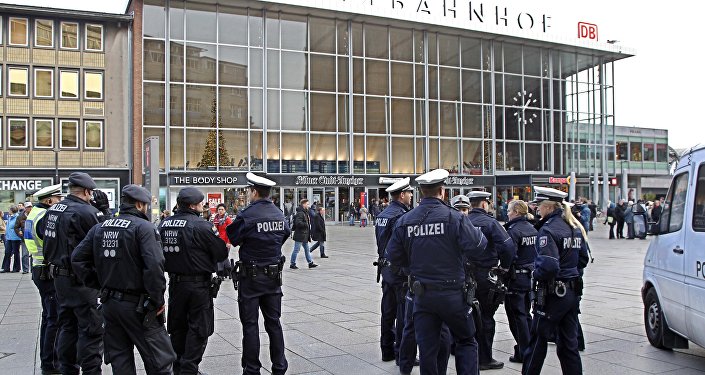 Germany has become a key destination for hundreds of thousands of refugees and immigrants fleeing war and poverty in the Middle East and North Africa to the bloc since the start of 2015. Last year it registered nearly five times more refugees than the number registered in 2014, according to the German Interior Ministry’s estimates.