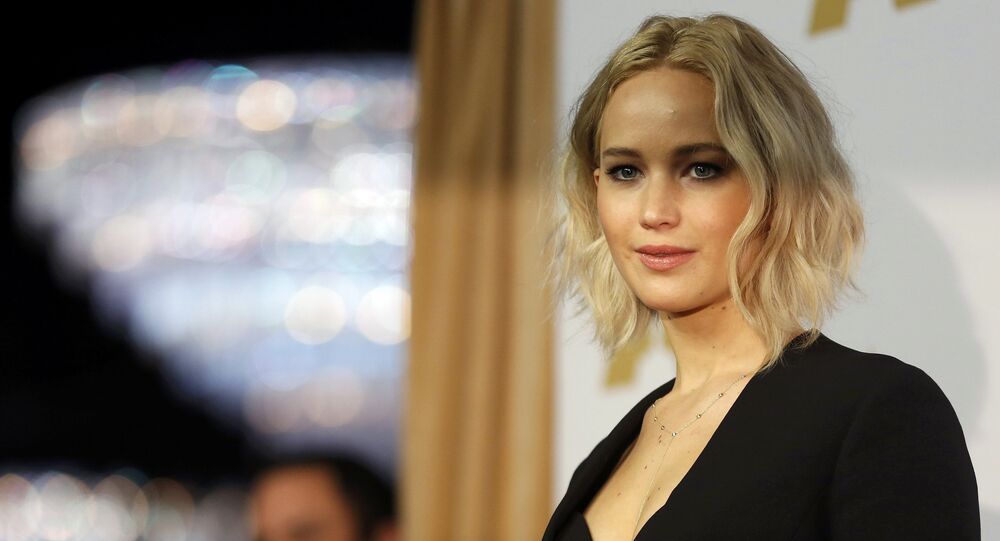 So-called "swag bags" - bundles of goodies given to Oscar nominees in advance of the ceremony - will include a trip to Israel this year, and activists are criticizing the move as a "propaganda trip."

The US$55,000, 10-day travel is being bankrolled by Israel's Tourism Ministry and New York-based travel agency ExploreIsrael.com.

It consists of a first-class flight to Tel Aviv, an all-expenses-included stay in a luxury resort and "all the falafel you can eat".

@IsraelTourism Proud that the trip we are offering to the Oscar nominees will introduce them to Israel tourism!

The lavish trip has only been offered to nominees for best actor and actress, best supporting and director categories, as well as this year's Oscars presenter Chris Rock.

"Among the nominees who could be touring in Tel Aviv or walking through the streets of the Old City of Jerusalem — Leonardo DiCaprio, Matt Damon, Jennifer Lawrence, Sylvester Stallone, Christian Bale and Kate Winslet," Israel Tourism minister Yariv Levin said in a statement.

The initiative's thinly-veiled aim is to win over celebrities and secure their help to rebrand Israel as a tourist paradise rather than a war zone.

The Hollywood bid looks like the latest installment of Israel's "hosting program"- the invitation of high-profile personalities to visit the country in order to get positive publicity.

Over 3,000 celebrities received these invitations so far. Levin said that if the Oscar nominees take Israel up on its offer "they will experience the country first hand and not through the media."

The Swag Bag scheme is also a direct challenge to the Boycott, Divestment and Sanctions (BDS) movement, a pro-Palestine international network that in the past has often asked celebrities and singers not to visit or perform Israel, to protest the 50-year-long West Bank occupation.

BDS have already slated the Hollywood travel offer as a "propaganda trip" and pleaded with celebrities to turn it down.

In a statement emailed to Sputink by the BDS Palestinian headquarters, one of the movement's founders, Omar Barghouti, was quoted as saying:

"We hope Oscar nominees will take the moral path of rejecting this free propaganda gift from the Capitol while its brutal troops and settlers burn and colonize our District 12.

"The Academy's association with Israel further tarnishes its image regarding racism and evokes memories of Hollywood's past collaboration with criminal regimes," he added.

Kamel Hawwash, a member of London-based Palestinian Solidarity Campaign, and one of the coordinators of the BDS movement in the UK, said that Israel was on a "desperate charm offensive."

"The country has such a bad image, right now, such a bad reputation. This trip is just the latest attempt to counter this," Hawwash told Sputnik.

"They are trying to bribe celebrities with expensive junkets, so that when they go back they'll say what wonderful place Israel is.

"This time they went for high-impact celebrities, such as Oscar nominees" Hawwash added.

"But the world is well aware of the rising violence in the settlements, and the racism in Israeli society."

ExploreIsrael.com, the travel agency behind the trip, was contacted by Sputnik for comments, but had not answered by the time of publication.

Coffee Companies in Bitter Fight Over George Clooney in Israel

It's for a Good Cause! Hollywood Celebs Raise $31 Mln for IDF Soldiers