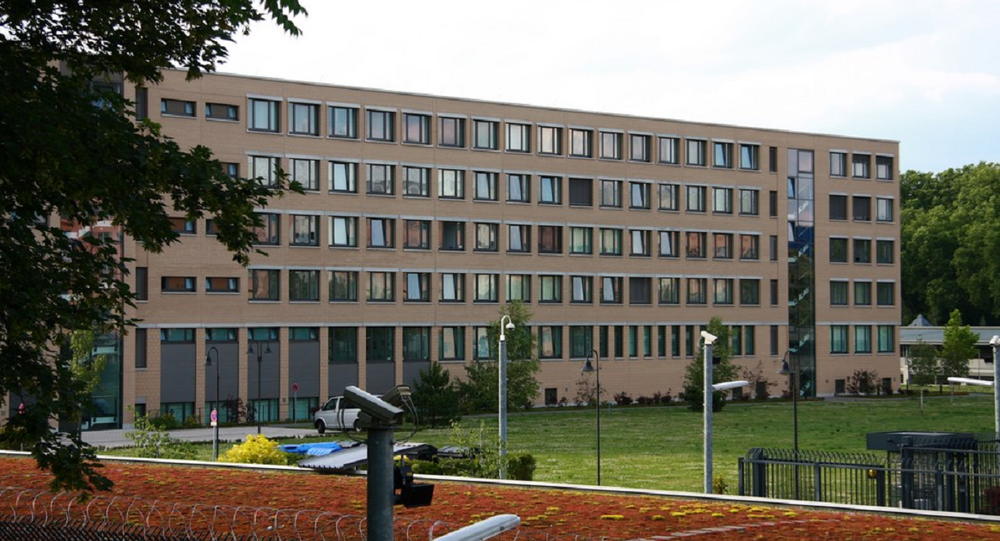 Two German domestic intelligence officers are suspected of having given money to al-Qaeda members to gain information on the extremist group, Berliner Morgenpost newspaper reported on Sunday.

© Flickr / Erik bij de Vaate
Visas for Al-Qaeda: CIA Handouts That Rocked the World
The investigation has built its case on evidence provided by Irfan Peci, an ethnic Bosnian and an informant for the domestic intelligence agency BfV, who once led the German branch of the so-called "The Global Islamist Media Front," a propaganda organization associated with al-Qaeda, Berliner Morgenpost wrote.

In his book “The Jihadist: Terror made in Germany" published in 2015, Peci wrote that he had received 500 euros from his BfV handler, which he was to hand over to an important Islamist leader in order to build confidence and gain more information about al-Qaeda activities.

According to Peci, he had earlier paid 300 euros to members of the so-called “German Taliban Mujahidin” group with the full knowledge of his BfV curator.

Germany's domestic intelligence has long been under criticism for recruiting informants among religious groups or far-right extremists, while ignoring their illegal activities.

Hans-Christian Ströbele, a Green Party member of the Bundestag, demanded a thorough probe into what he described as an “impermissible situation where the federal intelligence agency uses German taxpayers’ money to finance terrorist groups.”

According to German law supporting a terrorist organization is a crime punishable by up to five years behind bars.

German legislation requires not only domestic intelligence agents, but also their informants abide by the law.

Visas for Al-Qaeda: CIA Handouts That Rocked the World