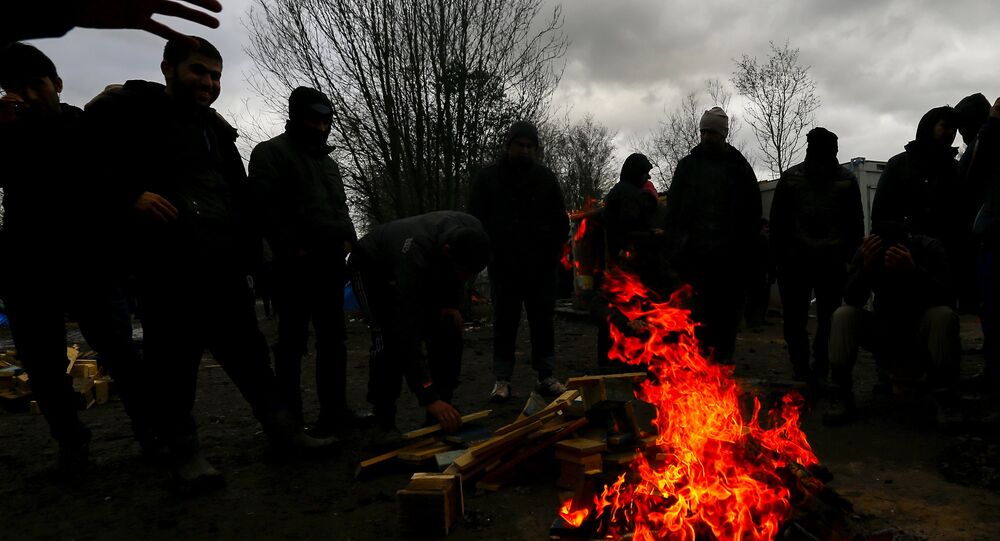 The EU's plans to find a solution to the migration crisis have been thrown into turmoil once again, after Turkey's ambassador to the EU rejected new proposals that would have seen the bloc take in refugees from Turkey in return for Ankara's support in patrolling its borders.

© Flickr / Partij van de Arbeid
Another 'Bright Idea': How the Dutch Plan to Solve the Refugee Crisis
In a blow to Brussels, Selim Yenel, Turkey's ambassador to the EU, rejected Dutch-led proposals which would have seen volunteer EU countries directly resettle 250,000 refugees a year from Turkey, but only if Ankara succeeded in closing sea routes which have seen many thousands of people travel onward to Greece.

"Forget it," Yenel told the Guardian, saying that such demands were "unacceptable" and "not feasible."

Ankara Turns Up the Heat

Turkey, which has already spent billions hosting 2.7 billion refugees from Syria, is under pressure from the EU to do more to stem the flow of people traveling to Europe.

"If Turkey is not engaged, not committed and doesn't start to deliver… it will be very difficult to manage the situation," Dimitris Avramopoulos, the EU commissioner in charge of migration, said.

"If they really want, they can do the job on the ground."

The comments have been met with disdain in Ankara, with officials angered by EU demands to open its southern borders and let in 70,000 Syrians fleeing conflict, while also being simultaneously urged to close its western and northern borders to stem the flow of people into Europe.

"We're surprised that the Europeans should say we should open the borders to Syrians from Aleppo when we've been doing that for five years," Yenel said.

"It is all unfolding, another tsunami. How are we going to cope?"

The fallout comes as EU officials desperately try to find an agreement over the refugee crisis, with another mass influx of people expected to travel to the bloc in the warmer months.

© Flickr / Heinrich-Böll-Stiftung
Kos You Can: EU Steps Up Pressure on Greece Over 'Immense' Refugee Crisis

EU migration commissioner Avramopoulos put forward plans that would force Greece and Turkey to take back asylum seekers from the rest of Europe, however there are grave fears over such plans given concerns over the state of refugee centers in both countries.

A number of high profile European officials said the EU's much-touted Schengen zone could come under threat as a result of the influx of people, with mooted plans to extend temporary border controls for up to two years.

Pressure is also being placed on Greece, with many officials in Europe accusing Athens of failing to properly register refugees before they travel onward to Europe.

Greece, which is suffering as a result of its economic crisis, has been threatened with temporary expulsion from the Schengen zone unless it improves it registration of tracking of new arrivals.

These uncertainties over Greece, combined with border checks and a declaration from Austria that it will not accept any more than 37,500 asylum seekers per year has led to concerns of a bottleneck of people in Balkan countries.