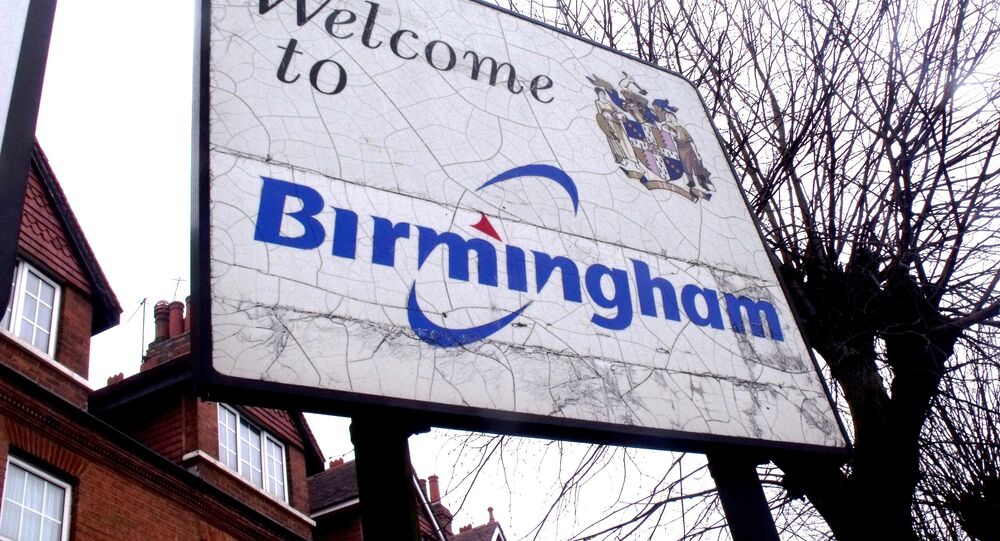 Birmingham city councilors have warned that the Transatlantic Trade and Investment Partnership (TTIP) could prevent them from awarding contracts and tenders worth US$1.44 billion.

The West Midlands city is only the latest local authority in Britain to express concerns over the extremely opaque Transatlantic Trade and Investment Partnership Agreement, currently being negotiated in secret between Europe and the United States.

Great to see that Birmingham council, the largest unitary authority in Europe, has passed a #noTTIP motion! pic.twitter.com/u1Dk8GnnSv

The general aura of secrecy around the trade deal has drawn criticism — even British MPs have been unable to read the full transcript of the treaty.

What little has sifted through though, has unsettled Birmingham councilors, particularly worried about measures that would enable companies to sue local authorities if a public contract fails to yield profits.

In his motion, Straker-Welds claims TTIP would prevent councils from upholding their communities' best interests and awarding contracts which would be trumped by multinational company gains.

"National and local government can't abdicate their duty to protect the public, to safeguard their democratic interests and to support their local business community," he said, according to the Birmingham Mail.

"Birmingham's purchasing power is in the order of £1 billion [US$1,44 billion] and our commitment to public service should not be subject to private profit."

He also underlined how the deal's aim to harmonize EU and US trade and investment practices would probably lower UK standards.

With the passing of the motion, the city council resolved to write to the government, MPs and MEPs, in order to express their worries about the way negotiations are being carried out.

Local authorities are not the only ones fretting about TTIP.

Criticism of TTIP's implications and lack of transparency are not uncommon in other parts of Europe as well. Last week, German MP Katja Kipping published a blog post in which she recounted how she managed to skim through a copy of TTIP — following excruciating security checks.

© AFP 2019 /
Opposite of Transparency: Germany's TTIP Room 'Smacks of Totalitarianism'

Besides criticizing the military-like circumstances under which she was granted access to the locked room where the text is kept (she could carry no phone or camera, and she had to sign a paper preventing her from revealing its content), Kipping lambasted TTIP's disregard for consumer protection and the absence of any measure that could help small and medium businesses thrive.

Kipping — a member of the Die Link party — also reported that the treaty's English-only text was "crawling with typos."