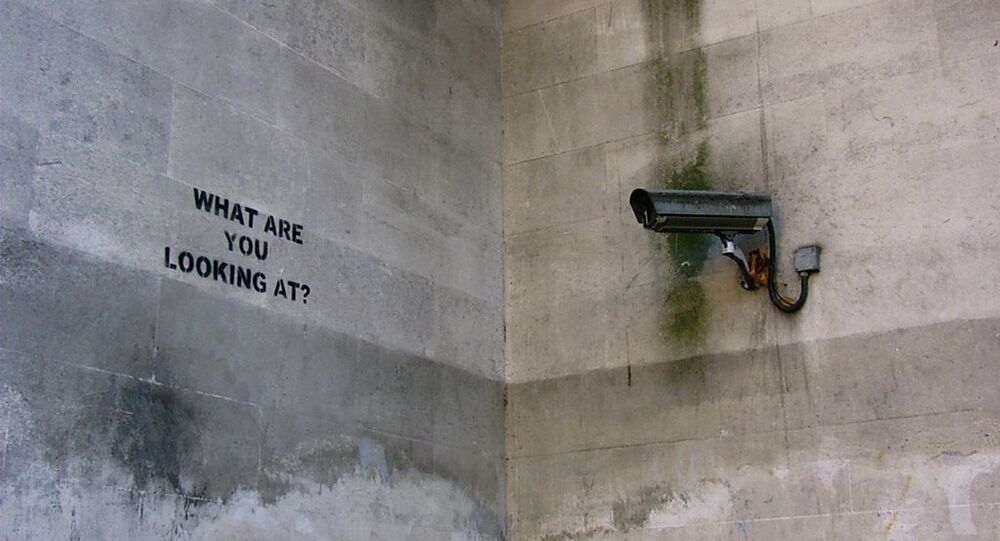 The UK Joint Committee on the Draft Investigatory Powers Bill made 86 detailed recommendations aimed at ensuring that the powers within the Bill are workable, can be clearly understood by those affected by them and have proper safeguards, according to the oficial statement.

"The Committee makes 86 detailed recommendations aimed at ensuring that the powers within the Bill are workable, can be clearly understood by those affected by them and have proper safeguards. The single biggest safeguard is the much greater involvement of judges in authorising warrants for intrusive capabilities, which the Committee welcomes," the UK parliamentary committee said in a press release to accompany its report.

They also called for the the role of the UK judicial commissioners to be strengthened, recommending that they should be appointed and dismissed by the lord chief justice, not the prime minister, and be given the power to launch their own probes.

On Tuesday, the parliamentary Intelligence and Security Committee said in a much more critical report that the new snooping draft bill’s provisions on three key surveillance areas – equipment interference, bulk personal datasets and communications data – were too broad and lacked sufficient clarity.