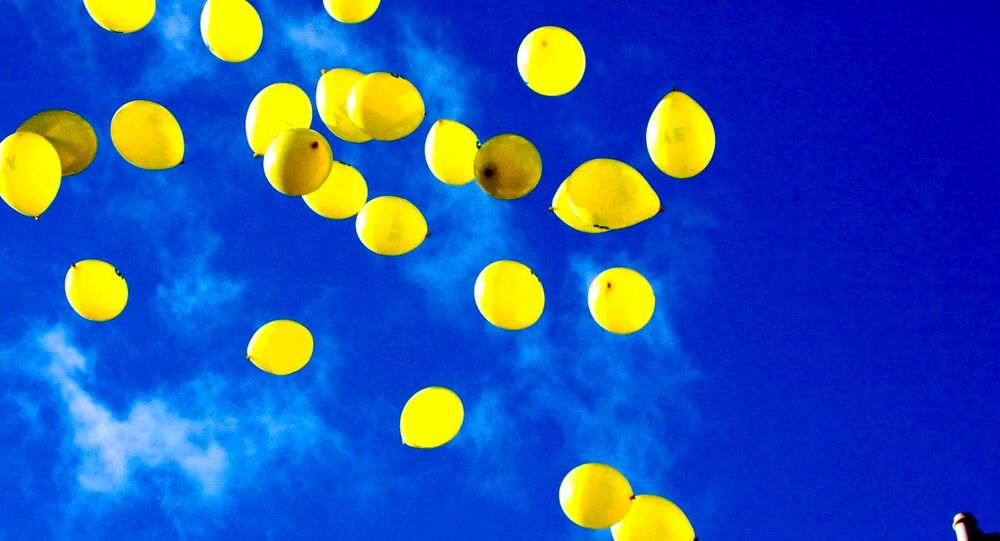 The six founding members of the EU have said they are "concerned" about the state of the European project which is facing "very challenging times" and have hinted at a division in the union, with some splitting off into a more integrated EU than others.

The Ministers of Foreign Affairs of Belgium, Germany, France, Italy, Luxembourg and the Netherlands met on February 9 to discuss the three major issues facing the EU: terrorism, refugees and the Eurozone. In a communique following the meeting, they said:

"As Europe is approaching the 60th anniversary of the Treaty establishing the European Economic Community on 25 March 2017, we are concerned about the State of the European project. Indeed, it appears to be facing very challenging times."

As Europe struggles to reach any agreement on a collective response to the refugee crisis, the Schengen agreement is looking shaky, with concerns that it could be suspended for up to two years, after many member states closed their borders in response to the biggest influx of migrants since the Second World War.

What does the future hold for the EU and #Schengen? https://t.co/9yPsumxKv6 #Europe pic.twitter.com/a9CUJBaZSS

There have been disagreements over the wisdom of German Chancellor Angela Merkel declaring her country’s doors – and therefore Europe’s – open to refugees, which exacerbated the situation. Many in the EU feel that aid is better given to refugees in the vicinity of their country of origin, in preparation for their return after the war torn countries – such as Syria and Iraq – have stabilized.

The founder members stated that "a better management of the Union's external borders is essential in order to make them more secure without hampering the fluidity of movement and the Schengen acquis."

There is also concern that the Schengen borderless zone has caused a rising threat from terrorism because of lack of border checks. It has led to Islamic terrorists sympathetic to Daesh, also known as ISIL, traveling freely around Europe and capable of carrying out attacks such as those in Paris on November 13, 2015.

© AFP 2020 / Pascal Guyot
EU Under Threat Amid Calls for Schengen Free Travel Zone to Be Abolished
Portugal, Ireland, Spain, Cyprus and – three times – Greece needed financial bailouts because they could not pay off their government debt, which has led to calls for Eurozone members to form a club-within-a-club in the EU.

UK's Prime Minister – himself attempting to convince a deeply Euroskeptic country not to leave the EU in an In/Out referendum due, possibly as early as June 2016 – has warned that non-Eurozone countries must not be discriminated against, if they decide to draw further together. Cameron is now negotiating an opt out from the principle of 'ever closer union'.

However, the communique from the founding states warns of exactly that — a split between those who want further integration and those that do not.

"We firmly believe that the European Union remains the best answer we have for today's challenges and allows for different paths of integration. We remain resolved to continue the process of creating an ever closer union among the people of Europe," the statement said.

Fall of Schengen and Border Controls Would Cost Europe US$120bn