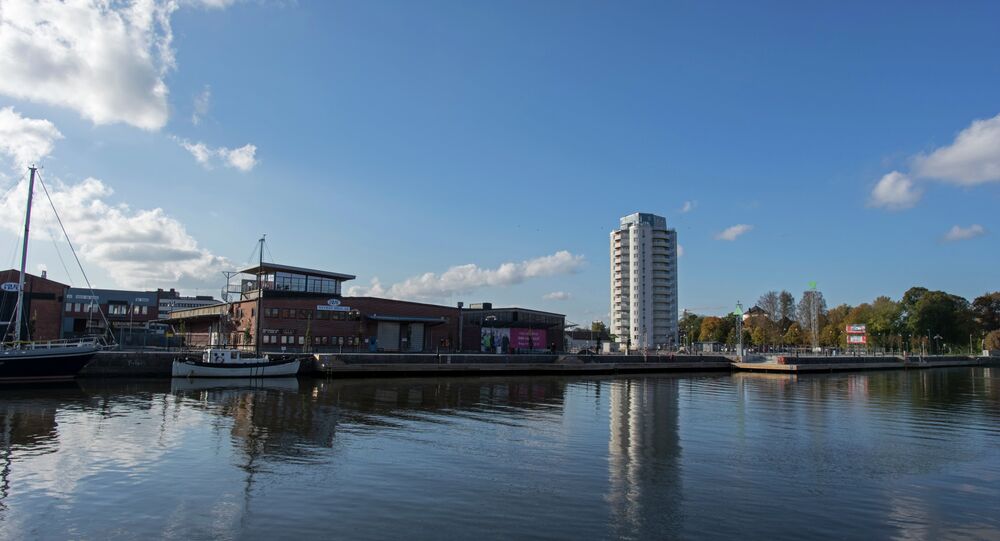 Sweden’s Migration Agency has enhanced security at refugees` accommodation centers near the capital after conducting an investigation of onset on one of them, the agency said in a statement Wednesday.

STOCKHOLM (Sputnik) – Swedish Migration Agency has boosted security at accommodation centers near the capital after discovering a plot to attack on one of them, the agency said in a statement Wednesday.

"We have decided to expand the monitoring of our accommodation in the Stockholm area as of yesterday," the agency’s security chief Monica Karum Bergvall said.

It is noted in the statement that the extended coverage applies to centers where permanent security is not already provided.

Iron rods, axes and knives have been recovered from cars linked to the suspects. Several of the arrested are reportedly Polish citizens and at least one of them was previously detained in connection with last weekend's demonstration against refugees.

The Nynashamn asylum home provides accommodation to nearly 100 adults and children, according to the agency.

"I have not been involved in any similar incident. Not with these kinds of weapons and attack plans of this magnitude," Bergvall stressed.

The Agency announced earlier this month that it expects to receive up to 140,000 asylum applications in 2016, threatening to put additional pressure on the country that welcomed some 160,000 refugees last year.