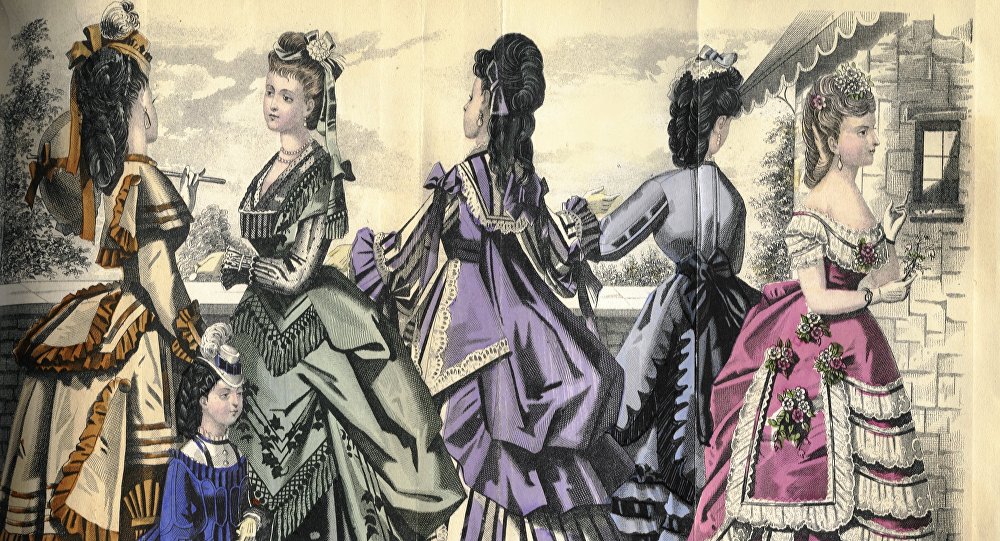 UK Still 'Living Under the Shadow' of Victorian Abortion Law

Women's organizations are calling for the decriminalization of the UK's abortion law. We Trust Women campaign warns that any women who buys abortion medication online - which is now readily available, risks being sent to jail for life under the Offences Against the Person Act passed in 1861.

"We're living under the shadow of this Victorian law where back street abortions existed to make money," Lisa Hallgarten, chair of We Trust Women campaign, told Sputnik.

"All that has changed now, women live in a totally different society and there feels no real need for this law. Imprisonment is a really inappropriate punishment."

A new campaign is urging us to end cruel, Victorian abortion laws:https://t.co/CI0rnyO2j7 pic.twitter.com/a6kV3qCsaE

Abortion is still technically illegal under current UK law, dating back to 1861: "Every women, being with child, who, with intent to procure her own miscarriage, shall unlawfully administer to herself any poison or unlawfully use any instrument shall be liable to be kept in penal servitude for life."

The 1967 Abortion Act, which was "extremely radical at the time," according to Lisa Hallgarten, did not overturn this law; instead it made abortion legal if two doctors agreed a woman's health would suffer if she continued with the pregnancy.

"By leaving the law in place it is effectively still saying that abortion is wrong and bad — but exceptions can be made," Hallgarten told Sputnik.

"It retains the stigma around abortion — even though one in three women will have one, and its one of the most common procedures on the NHS [National Health Service] — and one of the safest and has proved to be one of the most effective public health initiatives in England."

The British Pregnancy Advisory Service (BPAS) has launched the campaign to decriminalize abortion in the UK, so it can be regulated like all other women's healthcare services. The campaign is supported by the Royal College of Midwives.

In Northern Ireland, a mother is currently facing imprisonment for buying abortion medication for her young daughter. A second woman in Northern Ireland is also being prosecuted for inducing her own abortion. Both women face going to jail.

Meanwhile, a 23 year old mother from England with a history of emotional and psychological problems was sent to prison in December 2015 for using medication to induce an abortion in the third trimester that she bought online.

A client said, "I think every woman in the world should be able to make this choice." We think so too — if only N/Irish govts agreed.

"The cases that fall out of the criteria of the act relate to women who are particularly desperate and vulnerable and don't have the support they need," Lisa Hallgarten told Sputnik.

"No law will ever stop a woman having an abortion if she desperately wants one […] Women and doctors should not feel threatened by a 150 year old law."

Mara Clarke, founder of the Abortion Support Network assists hundreds of women living in Ireland, Northern Ireland and the Isle of Man access safe and legal abortions, a hero to those she can help.

"Even if the abortion law is decriminalized in the UK, unless it includes a provision to extend the act to Northern Ireland, it will still remain illegal there — and it will do nothing for the women in the Republic of Ireland where abortion is illegal, forcing thousands to travel to the UK each year seeking help elsewhere," Clarke told Sputnik.

In both Northern Ireland, despite being part of the UK, and the Republic of Ireland, abortion remains illegal in almost all circumstances.

MPs Vote 'No' to Amend Abortion Law in Britain