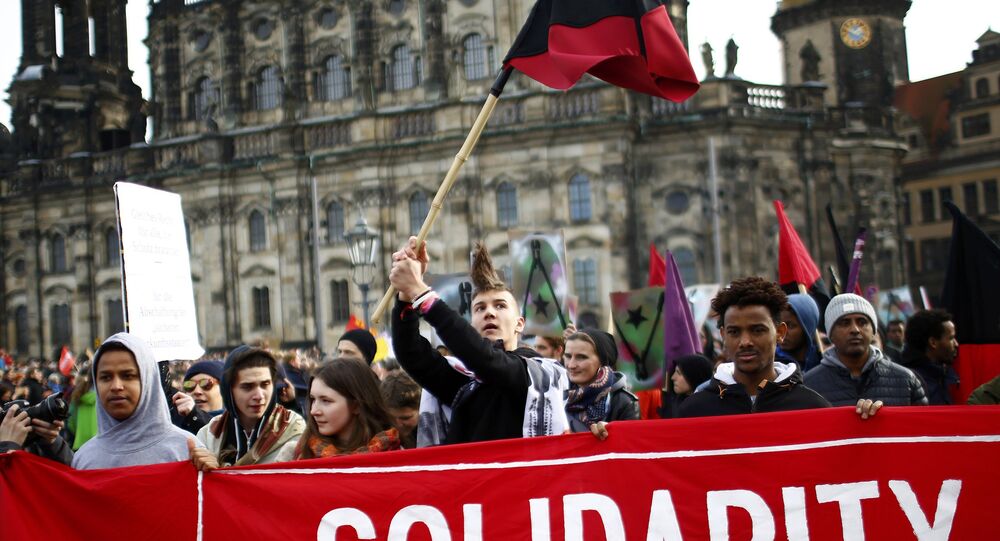 Dozens of activists were arrested on Saturday at the Pegida anti-islamization movement rallies across several European countries, media reported.

According to RT, about 8,000 anti-immigration and anti-islamization protesters gathered in Dresden.