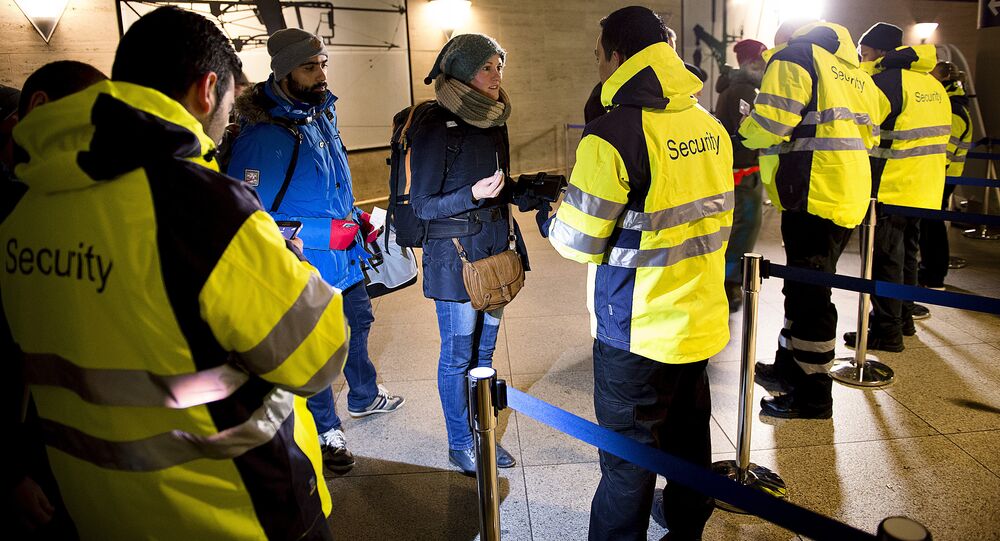 Last week, Denmark passed a controversial law allowing the seizure of valuables, belonging to asylum seekers and refugees, to cover the cost of housing and food. Many of the Nordic country's neighbors reacted in disbelief - but not the UK, according to a recent YouGov survey.

Under the newly approved law passed by Denmark's center-right government, police will have the right to seize valuables worth more than US$1496. The bill received widespread condemnation among human rights groups, which likened the move Nazi Germany when Jews were stripped of their valuables. UN chief Ban Ki-moon's spokesperson also criticized the policy, saying refugees deserved "compassion and respect".

"People who have suffered tremendously, who have escaped war and conflict, who've literally walked hundreds of kilometers if not more and put their lives at risk by crossing the Mediterranean should be treated with compassion and respect, and within their full rights as refugees," said Stephane Dujarric, spokesperson for UN Secretary General Ban Ki-moon.

YouGov conducted a poll off the back of the newly approved law, asking Europeans whether they would "support a Danish-style asylum seeker asset confiscation law" in their own country.

The divisive issue of confiscating valuables left public opinion in Denmark literally, divided — with 39% supporting the move and 38% opposing it.

The poll, however, showed a very different picture in Germany, Finland and the UK. All three European countries would rather support a Danish-style asset confiscation law than oppose it.

Germany has been at the forefront of the refugee crisis, the biggest migration of people ever since the Second World War.

© Flickr / Chris JL
Polls: UK Worries About Migrants Whilst US Names Own Gov't as Top Concern
With over one million asylum seekers fleeing war-torn countries in the Middle East, Germany has born the brunt of the migrant influx into Europe ever since its leader Angela Merkel declared the country's doors "open" to refugees. It therefore, comes as no surprise that a staggering 60% of those polled by YouGov voted in favor of confiscating refugees' valuables.

Bizarrely however, the UK, which has only agreed to take in 20,000 refugees over the next five years, saw 54% of those polled not only agreeing with Denmark's latest move but also actively supporting the implementation of a similar asset-confiscation system in Britain — with 28% supporting it very strongly.

Another recent poll by YouGov suggested that population growth — in light of the refugee crisis — was the biggest concern and worry for the British public. YouGov believes the UK trend is a result of migration becoming highly politicized in recent months.

"It is likely Britain's exceptional concern over the issue is linked to the politicization of immigration, which has been seen as the most important issue facing the country since May," YouGov said.

It would also explain why the UK public — much in the same way as Germany — finds confiscating refugees' valuables to be a positive thing.

Polls: UK Worries About Migrants Whilst US Names Own Gov't as Top Concern