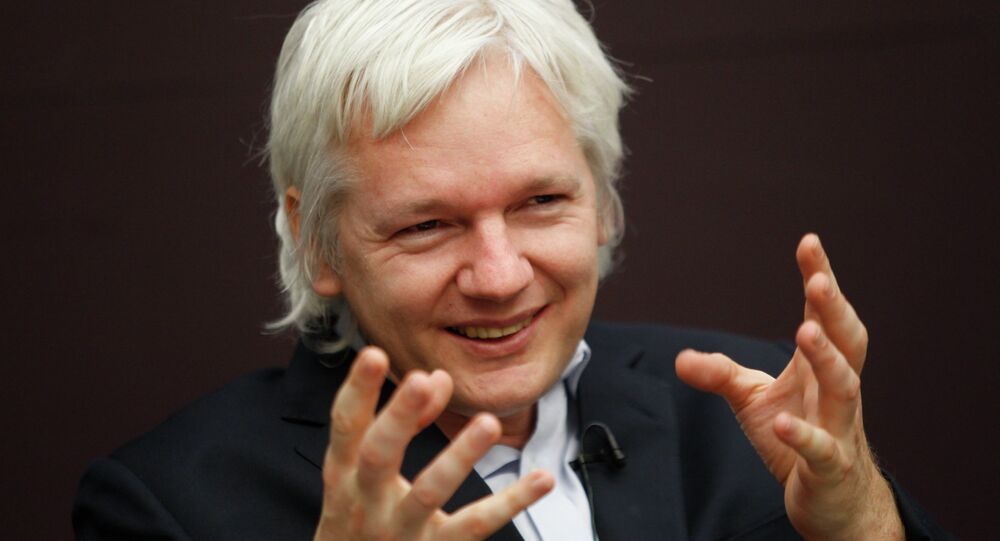 WikiLeaks founder Julian Assange says he will accept arrest by British police if the UN Working Group on Arbitrary Detention investigating his case rules against his release.

He has been residing at the Ecuadorian Embassy in London since 2012 out of fear of being extradited, first to Sweden where he has been accused of sexual assault, and ultimately to the United States where he could face espionage charges for publishing secret documents through his website.

Assange: I will accept arrest by British police on Friday if UN rules against me. More info: https://t.co/Mb6gXlz7QS pic.twitter.com/mffVsqKj5w

On September 12, 2014, Assange submitted a complaint against London and Stockholm to the UN Working Group on Arbitrary Detention (WGAD). The group is expected to finish its investigation and to announce its decision on Friday.

If the WGAD makes decision in favor of the WikiLeaks founder this will mean that he had been arbitrarily detained. That's why Sweden and the United Kingdom should release Assange immediately and compensate him.

On September 12, 2014, Assange submitted a complaint against London and Stockholm to the WGAD. The UN panel is expected to finish its investigation and to announce its decision on the possible release of Assange on Friday.

"…should I prevail and the state parties be found to have acted unlawfully, I expect the immediate return of my passport and the termination of further attempts to arrest me," Assange said on Thursday.