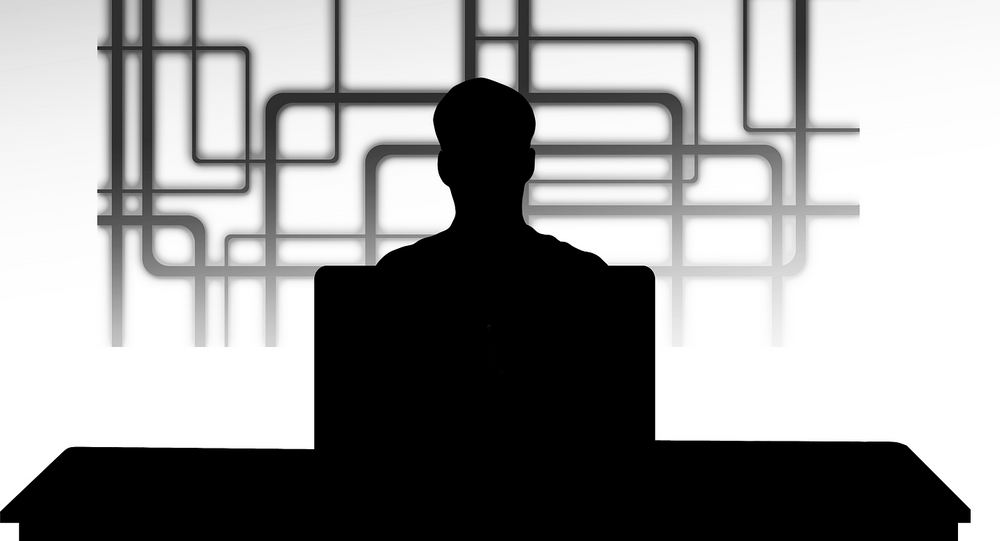 A new EU directive designed to protect companies from industrial espionage does not go far enough to protect journalists and whistleblowers and will encourage some companies to use the directive to circumvent legislation.

The Trade Secrets Directive — which has been under discussion since 2013 — is intended to harmonize EU laws on industrial espionage, including the unlawful use of misappropriated trade secrets and the removal from the market of goods that have been manufactured on the basis of a trade secret that has been illegally acquired.

During the talks, civil rights group warned that the directive could be used to prevent journalists from uncovering unscrupulous practices in European companies — a staple diet of investigative reporting. It is also feared that it could lead to companies taking legal action against whistleblowers and journalists themselves.

The main issue lies in the definition of trade secrets. Critics say the proposed definition is extremely broad and could be used to sue anyone who "unlawfully acquires, uses or discloses" secret business information.

However, lawmakers in the European Parliamentary Green Alliance say the very broad definition of 'trade secret' in the directive will lead to some companies using it as a smokescreen to flout legislation.

"These new rules on 'trade secrets' leave the door open to abuse by unscrupulous corporations across Europe. The unnecessarily broad definition of what constitutes a 'trade secret' will enable corporations to claim information as a trade secret with a view to circumventing legislation, even when this should by rights be in the public domain," Julia Reda MEP from the Greens/European Free Alliance said.

"This is not a new phenomenon and there are many examples, like German car inspectors being prevented from inspecting software on diesel vehicles because the government insisted on protecting the car manufacturers' trade secrets. But we now have this bad practice established at EU level under EU law," she said, referring to the recent Volkswagen diesel emission scandal.

"In any case, the provisions on whistleblowers are overshadowed by the fact that all information, including information about malpractice, can be protected as a trade secret. The burden of proof that the public interest outweighs the business interest will now always lie with the whistleblower," she said.

EU Members Must Do More to Protect Whistleblowers – Charity