Austria supports enhancing bilateral relations with Russia despite the sanctions imposed on Moscow by the West, the Austrian vice chancellor said Wednesday.

MOSCOW (Sputnik) — Reinhold Mitterlehner heads the Austrian delegation, made up of representatives of the country’s leading companies, that is currently visiting Moscow. On Tuesday, he met with Russian Economic Development Minister Alexei Ulyukayev.

"The decisions led to constraints in bilateral relations," Mitterlehner said commenting on the introduction of the EU sanctions and Russia's countermeasures. "These decisions have been made not at our level. We want to take measures against such [a state of affairs] in [our] relations." 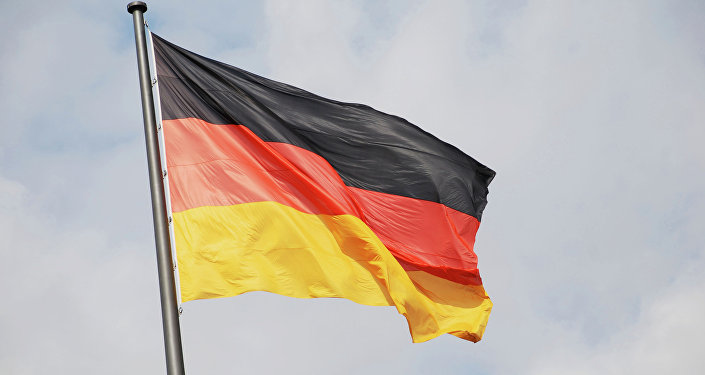 © Flickr / Trine Juel
‘Over 1 Mln Jobs Lost’: Germany Feels Pinch of Anti-Russian Sanctions
In 2014, relations between Russia and the West deteriorated when Crimea became a part of Russia and over Moscow's alleged involvement in the Ukraine crisis. The European Union, as well as the United States and some other countries, imposed several rounds of sanctions on Russia's energy, banking and defense industries.

In August 2014, in response to the Western restrictive measures, Moscow announced a one-year food embargo on products originating in states that imposed sanctions against it. The ban has since been extended for another year.