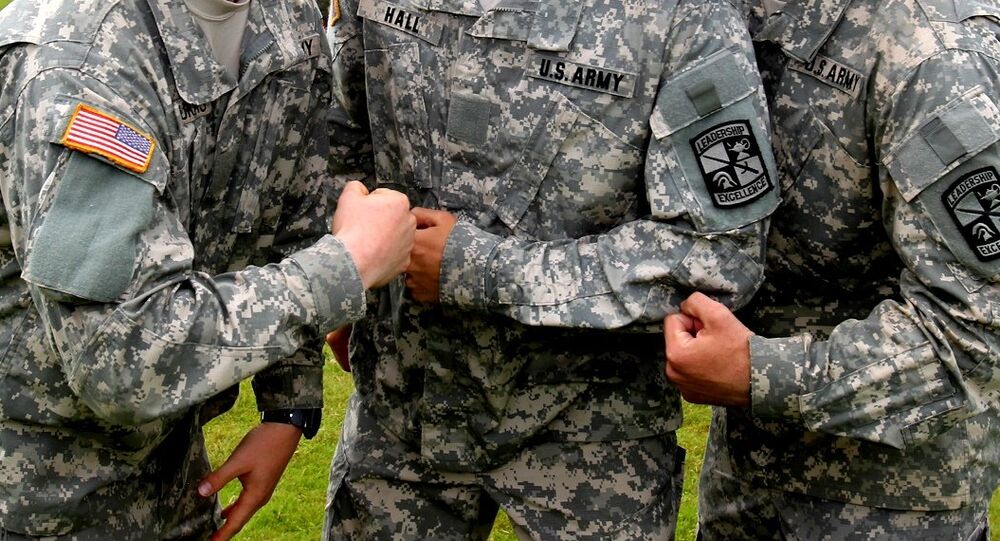 The US Defense Secretary Ash Carter has announced plans to significantly increase military spending in Europe from US$789 million to US$3.4 billion next year and place more troops and equipment in Eastern Europe and the Baltic States, according to sources.

It follows reports in late 2015 that the US was planning to boost its presence in Europe. According to a defense source quoted in the New York Times: "This is a longer-term response to a changed security environment in Europe. This reflects a new situation, where Russia has become a more difficult actor."

The US already has 65,000 troops in Europe and has been stockpiling resources in Eastern Europe and the Baltic region for more than a year. Poland has called for a permanent NATO troop presence in the country with President Andrzej Duda suggesting he will use an upcoming summit to commit to the proposal.

#SecDef: There are 5 challenges now driving the focus of #DoD's planning and budgeting: Russia, China, Iran, NK, and counter terrorism.

Cater told a morning meeting at the Economic Club of Washington Tuesday: "Another near-term investment in the budget is how we are reinforcing our posture in Europe to support our NATO allies in the face of Russia's aggression. In Pentagon parlance this is called the 'European Reassurance Initiative'.

"After requesting about US$800 million last year, this year we are more than quadrupling it to a total of UD$3.4 billion in 2017. That's to fund a lot of things: more rotational US forces in Europe; more training and exercising with our allies; more pre-positioned warfighting gear; and infrastructure improvements to support all this.

"When combined with US forces already assigned to Europe — which are all substantial — all of this, by the end of 2017, will let us rapidly form a highly capable combined ground force that can respond across that theater if necessary," Carter said.

The US Department of Defense announced in November 2015 that equipment from the European Activity Set (EAS) was scheduled to be delivered to Central and Eastern Europe. Approximately 1,400 pieces of equipment will be delivered to sites in Bulgaria, Lithuania and Romania.

My statement on #SecDef Carter's announcement to strengthen US military presence in Europe. https://t.co/gxFXG5aK3L

Carter announced during a trip to Estonia earlier last year that the US will "temporarily" stage enough vehicles and associated equipment in Central and Eastern Europe to support an armored brigade combat team.

© AP Photo / Czarek Sokolowski
UK Denies Claims of Plans to Station Permanent Troops in Poland
In a statement, the US Defense Department said that NATO said "the placement allows US rotational forces in the region to move more quickly and easily to participate in training and exercises."

The items are part of the European Activity Set, which includes some 12,000 pieces of equipment, including tanks, infantry fighting vehicles and artillery. The EAS equipment will be moved around the region for training and exercises as needed, he said.