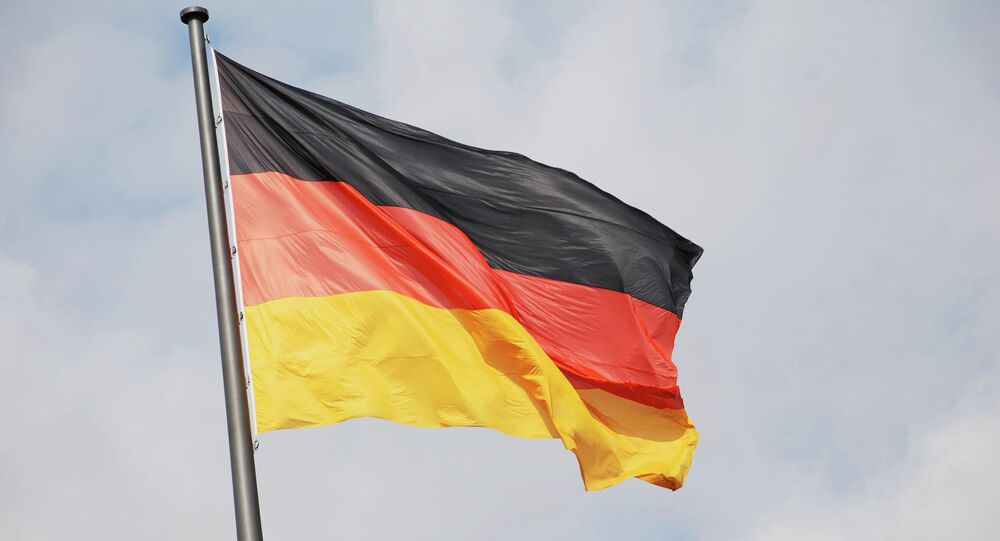 The EU’s anti-Russian sanctions have already cost Germany over a million jobs, the head of the German party UNITY (EINHEIT) Dimitri Rempel said on Monday.

© Flickr / Hernán Piñera
Anti-Russian Sanctions Put 150,000 Jobs in Germany at Risk
During a visit to Crimea to discuss possibilities of cooperation in the field of tourism, sports and public diplomacy, the leader of the party representing the interests of Russian-Germans, as well as those with a migration background, said that he had a number of interesting business proposals for the Crimean authorities.

“Germany alone has lost over a million jobs due to the sanctions imposed against the Russian Federation. A great number of companies have gone bankrupt, gone out of business or had to move out resulting in the loss of many jobs and financial losses too,” Rempel told Radio Russia Today.

He said that many ordinary Germans and business people disagreed with the EU’s decision to impose sanctions against Russia.

“German businessmen are taking a great deal of interest in what is happening in Crimea. Unfortunately, not everyone can or wants to come over here because they are afraid of losing business contracts and things like that,” Dimitri Rempel added.

He said that with the high degree of political instability in Turkey, Egypt and Tunisia, German businessmen were now setting their sights on Crimea as a potential tourist hub.

Relations between Russia and the West soured when the European Union and the United States imposed several rounds of sanctions against Russian banking, defense and energy sectors starting April 2014.

The measures were imposed following the reunification of Crimea with Russia in 2014 and the escalation of the Ukrainian crisis.

Russia responded with a ban on the import of food from the US, the EU countries, Canada, Australia and Norway.