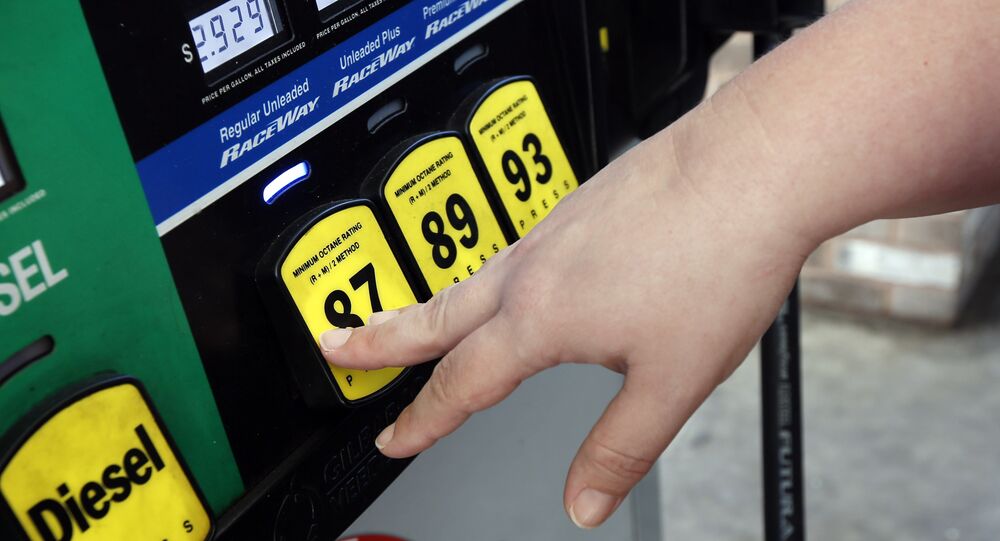 European Petrol Tax: Will EU Drivers Be Forced to Pay for Refugees?

The German Finance Minister has put forth a new idea of a European tax on petrol to help finance the continent's efforts to manage the migrant crisis, winning support from European Commission Vice-President Valdis Dombrovskis, German newsmagazine Der Spiegel wrote on Saturday.

"A gasoline tax, be it on a national or on a European level, could be a possible source of funding, especially when you consider that the oil price is at a historically low level now," Dombrovskis told Der Spiegel.

He added that he agreed with Mr. Schaeuble’s proposal as Europe needed “innovative concepts to cope with the refugee crisis.”

"Security is a public good that Europe should ideally ensure collectively," he noted.

According to the latest figures released by the European border agency Frontex, there were some 1.2 million irregular entries to the European Union in the first 10 months of 2015, four times more than in the whole of 2014.