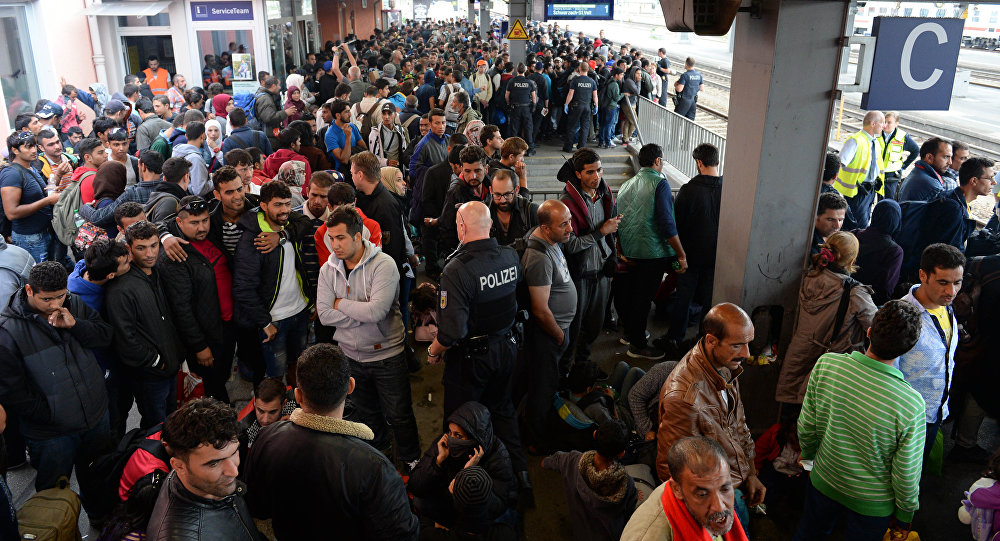 German secret services have reportedly been trying to get intelligence information from asylum seekers for many years. Some refugees have received protected status in exchange for their cooperation, German magazine Spiegel Online wrote.

Only in the period from 2000 to 2013, the Federal Intelligence Service (BND) and the Federal Office for the Protection of the Constitution had contacts with about 850 asylum seekers in order to receive intelligence information from them, the magazine reported. 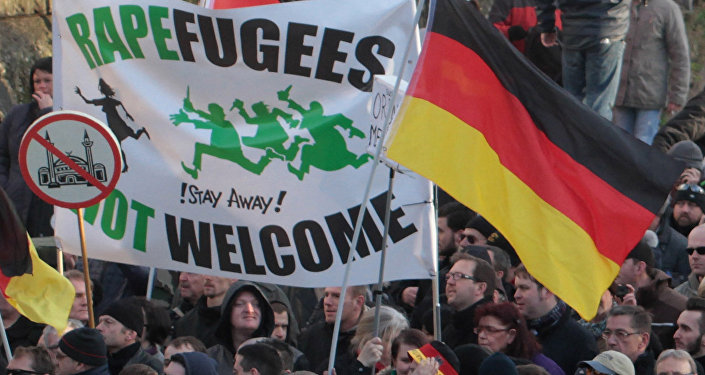 © AP Photo / Juergen Schwarz
Poll Shows German Women Beginning to Oppose Idea of More Refugees
The media source gained access to a response of the Federal Government to the request of the Left faction in the Parliament. According to the document, German intelligence services promised migrants a better life and offered them a protection status which they probably would not be able to obtain under normal conditions.

Moreover, the BND promised potential informants an improvement of their legal situation in exchange for the required information.

The practice has been considered controversial and raised a lot of criticism among the German opposition.

"This is not only morally unacceptable when intelligence services continue to put pressure on refugees," Martina Renner, representative of the Left Party said. "The veracity of the received information should also be questioned."

A BND department dealing with asylum seekers was closed in June 2014, but the intelligence services continue to receive information from migrant informants "on a voluntary basis," the magazine wrote.