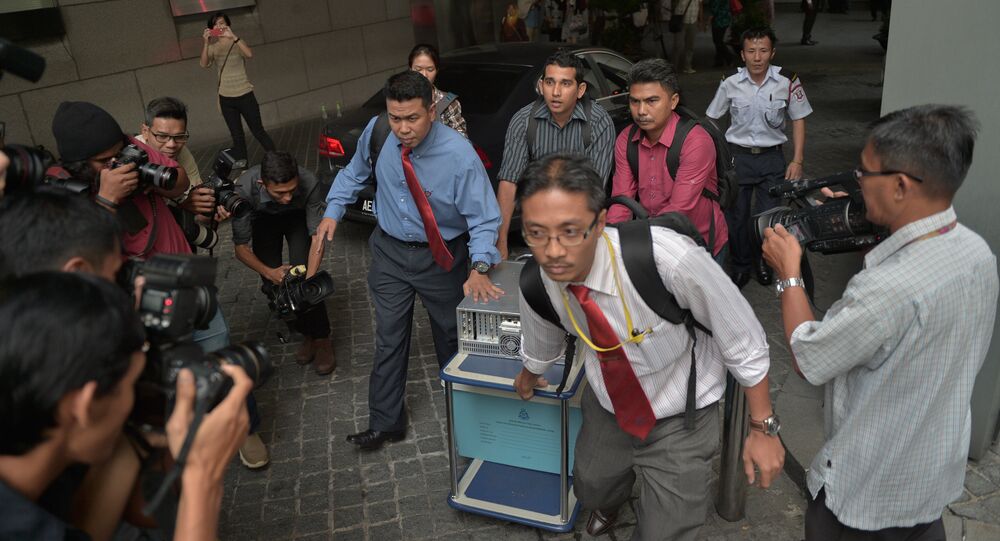 Switzerland Investigates Into Alleged Violations of Law by Malaysian Fund

MOSCOW (Sputnik) — According to the statement, the prosecutors are planning to inquire into misappropriation of some $4 billion, with part of this sum transferred to accounts of former Malaysian officials in Switzerland and the United Arab Emirates.

"As part of the proceedings initiated on 14 August 2015 criminal proceedings against two former directors and officers of the Malaysian sovereign wealth fund 1MDB (1Malaysia Development Berhad) <…> chief prosecutor has asked the Malaysian authorities for mutual legal assistance," the statement said on Friday.

In 2015, 1MBD was also involved in the scandal, when critics of Malaysian Prime Minister Najib Razak claimed that over $680 million from the fund had been transferred into the prime minister’s private bank account.